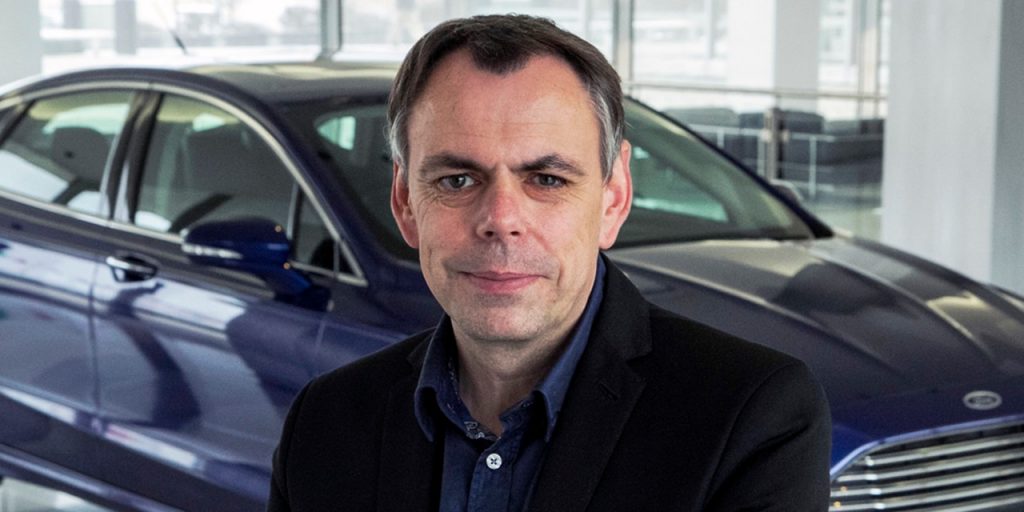 Christopher Svensson – Ford’s Global Design Director of SUVs, Trucks, and Commercial Vehicles – passed away Saturday at the young age of 53, according to Form Trends, after battling with cancer. A native of England, Svensson was a true automotive enthusiast who served Ford Motor Company for the entirety of his career.

Svensson’s long, impactful career with Ford resulted in designs ranging from the 1996 Ford Ka city car, which looked uncannily like the designer’s final-year thesis project at the Royal College of Art, to the 2017 Ford GT supercar, the development of which Svensson oversaw while serving as Ford’s Design Director of the Americas. He graduated from the Royal College of Art in 1992 with a Masters in Automotive Design, after earning his Bachelors in Automotive Design from Coventry University.

After his graduation from RCA in 1992, Svensson was hired on at Ford’s Cologne, Germany design center, and he went on to work for Ford in England, Australia, and the United States. He was appointed to his most recent role – Global Design Director of SUVs, Trucks, and Commercial Vehicles – in July of last year, as SUVs and trucks surge to represent an ever-growing share of new-vehicle purchases.

Christopher Svensson is survived by a wife, Sonia, and two daughters.