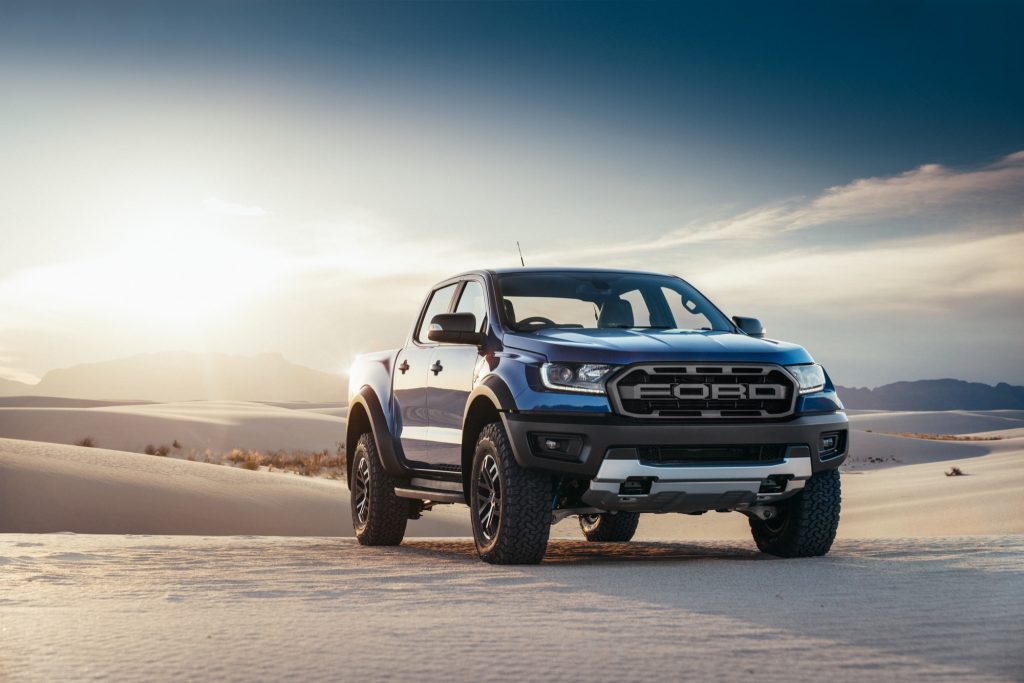 For 2019, Ford is giving its midsize Ranger pickup the “Raptor” treatment, gracing the truck with bolstered performance and rugged, off-road-ready equipment to seduce off-roading enthusiasts in myriad different markets around the globe. Yet where the Ford F-150 Raptor packs a big, potent, petrol-gulping 3.5L EcoBoost V6 capable of up to 450 horsepower of grunt, the new Ford Ranger Raptor was announced with a much smaller, much less powerful mill: a 2.0-liter bi-turbo diesel I4. Has Ford made a huge mistake?

Well, no – at least, not according to Ford’s Vice President of Product Development in the Asia Pacific market, Trevor Worthington. Australian motoring news outlet CarAdvice recently spoke to Worthington regarding the Ford Ranger Raptor’s sole powerplant options, and was told that “the vast majority of the 200 markets that we sell Ranger – and when I say a ‘vast majority,’ I mean 99 percent – are all diesel markets.

“It’d be like turning up with something that people wouldn’t even consider buying.”

Worthington seemed to suggest that Ford didn’t even look at offering a petrol powerplant – much less a petrol V6 – in the Ford Ranger Raptor, as “the job always was: ‘What’s the best diesel power pack that we can find, balanced across all the attributes, that’s going to work in all of those markets and with all kinds of people?'”

Of course, if 99 percent of the markets where the Ford Ranger Raptor will be sold are diesel markets, the United States exists within that one percent that isn’t. Ford hasn’t officially confirmed that the new, midsize off-roader will be sold in North America, but spy photographers have spotted LHD prototypes on American soil enough times to suggest it’s coming. So far, all of these prototypes have had the distinct sound of a diesel engine, but we would be stunned if the North American version didn’t offer a more powerful petrol option.

According to CarAdvice, which recently had the chance to test the new Ford Ranger Raptor, the truck requires some 10.4 seconds to reach 100 kmph from a standstill. Will American buyers, who’ve been trained to understand that “Raptor” stands for awesome power and speed, settle for such performance? Probably not.