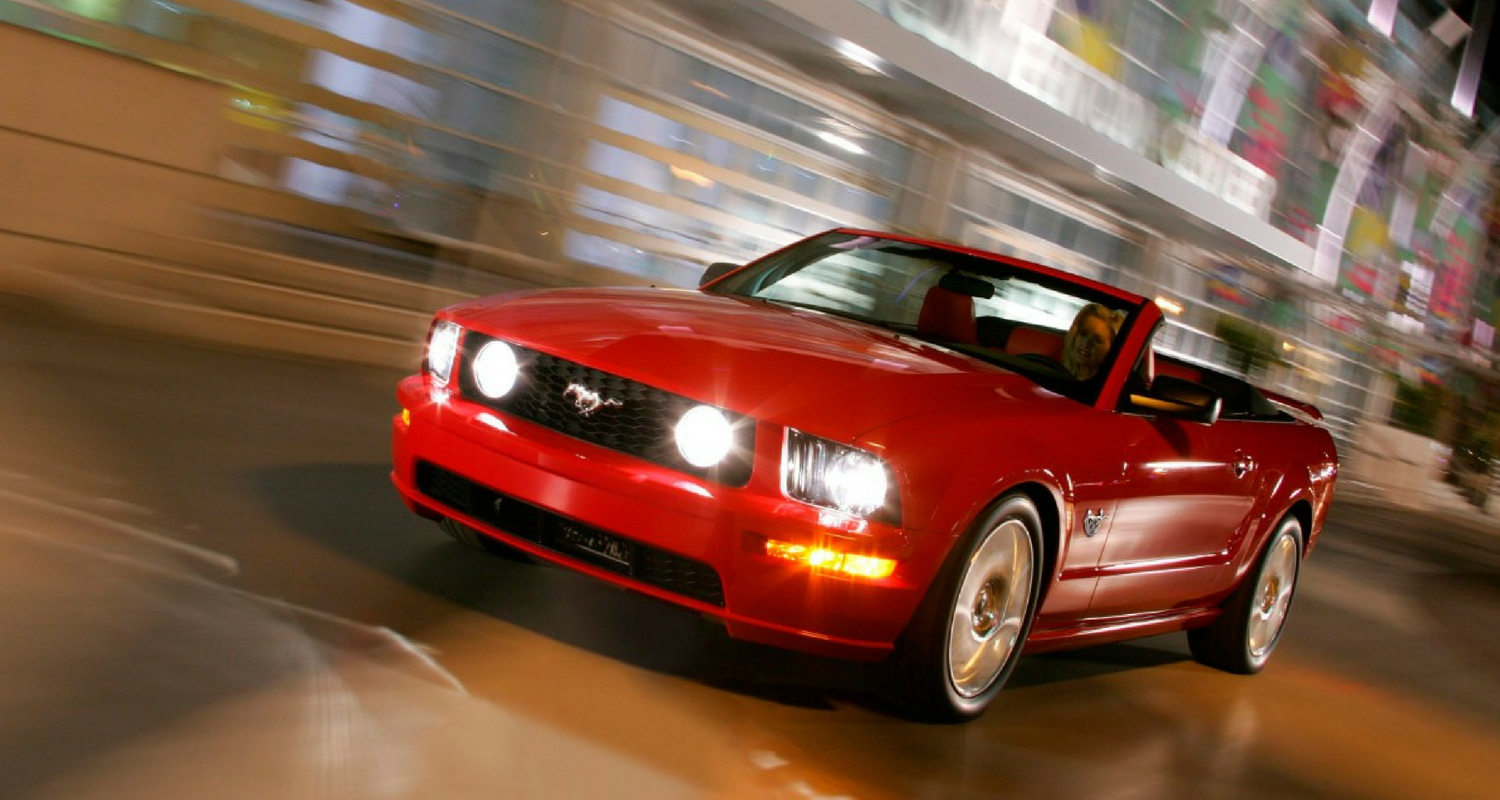 Bloomberg reports that the settlement will cover consumers’ out-of-pocket expenses to fix defective airbags and expand outreach efforts to find consumers whose vehicles still contain the faulty equipment. The settlement, however, does not cover any personal injury or wrongful death claims.

“We remain focused on working with our customers to get their vehicles repaired,” said Ford spokeswoman Elizabeth Weigandt in the report. “We urge customers to contact their dealer immediately for free repairs.”

The settlement will cover about 6 million vehicles and is pending court approval in Miami.

Credited with the single largest automotive safety recall in history, Takata pled guilty to fraud in U.S. federal court with a $1 billion settlement. Suspicion arose in 2013 when the airbag inflators were thought to rupture and send debris flying throughout the vehicle’s cabin. The debris is suspected as the cause of serious injuries to consumers. The Chief Financial Officer of Takata, Yoichiro Nomura, apologized for his company’s actions after its settlement.

Many Ford vehicles were recalled. According to the automaker, the 2005-2014 Ford Mustang, 2004-2006 Ford Ranger, and the 2005-2006 Ford GT are the “highest priority groups” for immediate repairs. Other recalled Ford vehicles, due to the Takata airbags, include: