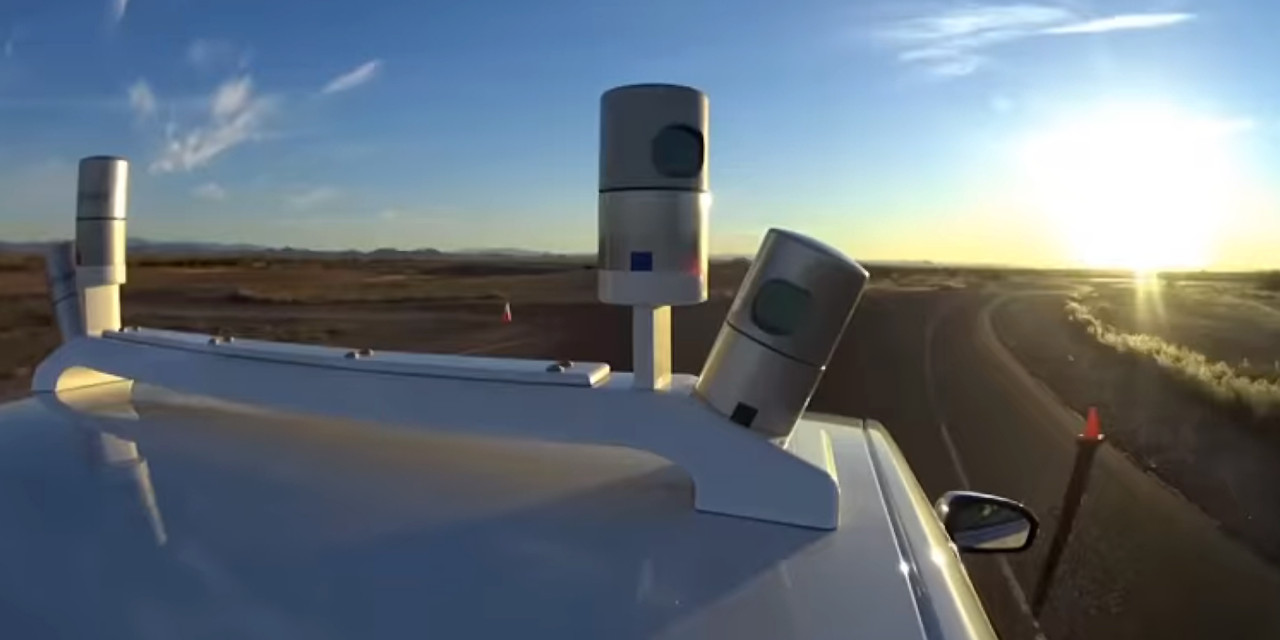 Baraja, an Australian technology startup, may have figured out how to implement LiDar (Light Detection and Ranging) technology in autonomous vehicles much cheaper than conventional methods.

LiDar, as it’s used in autonomous vehicles, maps an area using laser technology. The main pitfall of modern LiDar technology is its inability to “zoom out” to gain a larger range.

Baraja uses light frequencies to determine the angle at which the LiDar laser exits the prism. The startup is exclusively using the infrared range of light. This new technology could lead to lower costs and more effective sensors.

Currently, Baraja is looking for developers to get behind its idea.

Ouster hopes to supply its OS1 LiDar product to Ford and General Motors in the future. With LiDar advancements occurring in Australia, however, the field has become increasingly competitive. It will be interesting to watch various startups compete with each other to develop this futuristic technology, advancing autonomous driving.