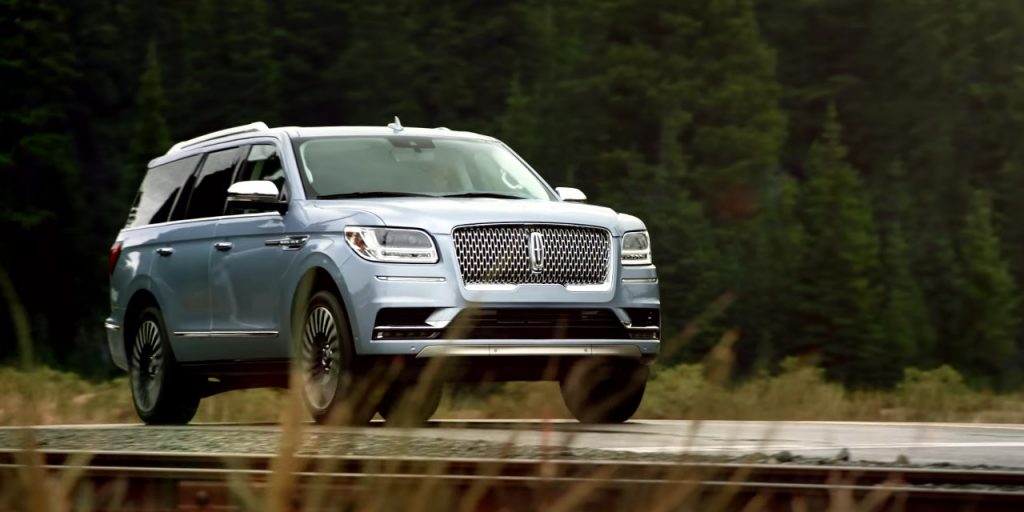 Lincoln Navigator owners are currently the most satisfied on the market, according to a study by J.D. Power and Associates.

Of all the vehicles analyzed, the Lincoln Navigator scored the highest (915 out of 1,000 possible points) in the J.D. Power 2018 U.S. Automotive Performance, Execution and Layout Study. The study looks at new vehicle owners’ assessment of their vehicle by examing more than 70 vehicle attributes, including:

The Navigator’s score of 915 is the highest score recorded for a vehicle since 2013. New owners liked the Navigator’s exterior and entertainment system the most. The study is based on responses from more than 80,000 new-vehicle buyers or lessees of 2018 models after their first 90 days of ownership.

Across the board, automakers are meeting the needs of consumers as evidenced by a ten-point increase in overall satisfaction from 2017 model vehicles.

“The automotive industry is performing exceptionally well, with manufacturers making record-breaking improvements year over year,” said Dave Sargent, Vice President, Global Automotive at J.D. Power. “It’s a great time to buy a new car or truck. There are a lot of high-quality, appealing vehicles in every segment of the market and shoppers don’t have to spend a fortune to get one.”