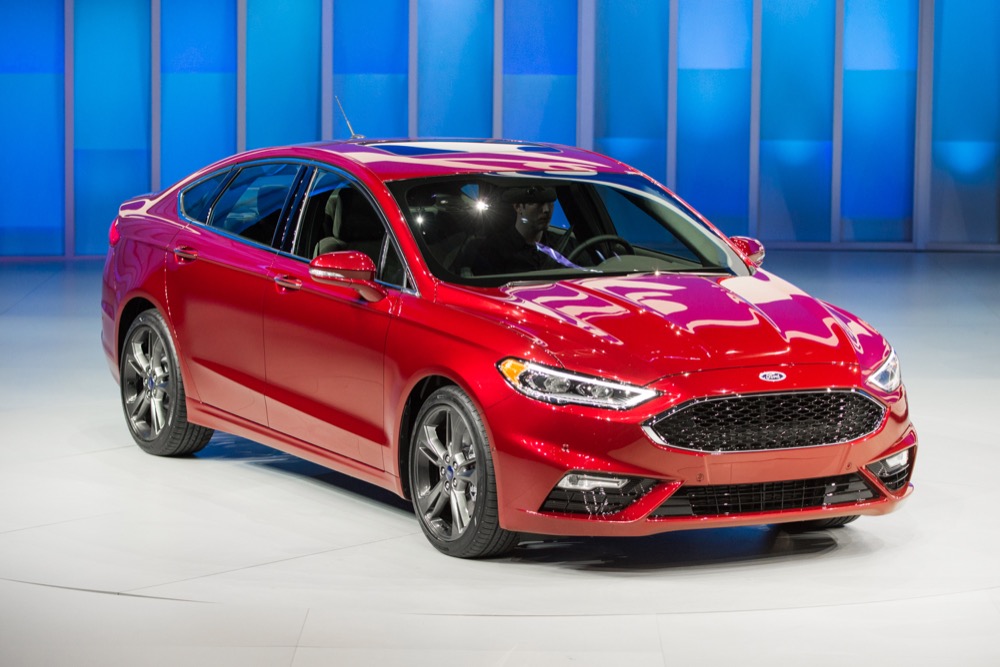 Talks with Mexico over the North American Free Trade Agreement (NAFTA) could be coming to a close soon, nearly a year after the administration of US President Donald Trump began renegotiating the 24-year-old free trade arrangement last August. US Secretary of Commerce Wilbur Ross said at a conference on Monday that “our immediate, most close-to-completion negotiations are with NAFTA, particularly with Mexico.”

Ross went on to say: “There’s a pretty good chance that we could be on a pretty rapid track with the Mexican talks.”

Yet according to Bloomberg, Trump has said that the US could pursue a bilateral agreement with Mexico before renegotiating trade with Canada separately – a move that would do away with NAFTA’s trilateral trade bloc and likely drag negotiations out longer. Mexico’s new President-elect, Andres Manuel Lopez Obrador, has said that he wants the trade agreement to keep its current trilateral structure.

Ford might face the least impact of any of Detroit’s Big Three automakers when it comes to the renegotiation of NAFTA, as the company produces a greater mix of its US passenger vehicles domestically than General Motors or Fiat Chrysler.