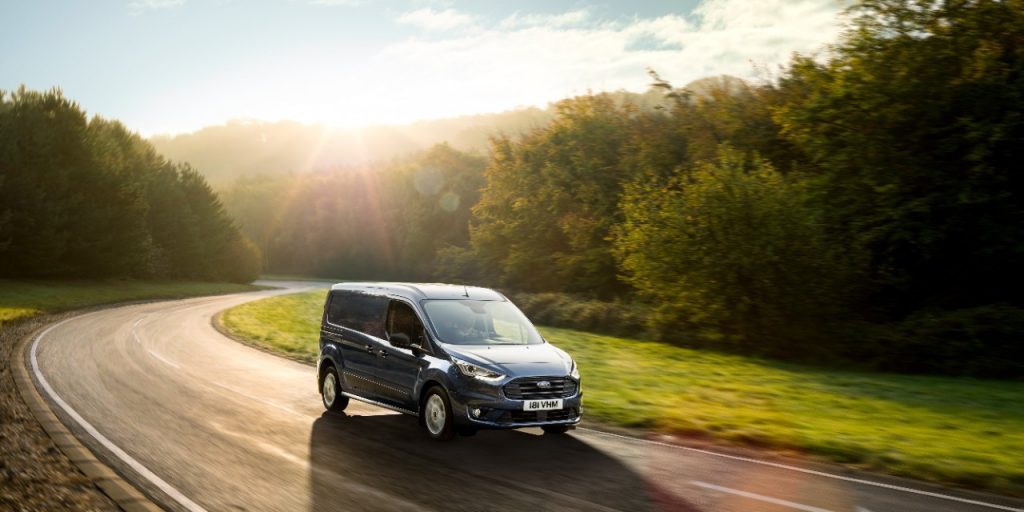 Bear in mind: US customers shouldn’t anticipate EPA ratings that look anything like the above figures, as European fuel economy test cycles produce much more optimistic results than those in the US. Even still, Ford’s own data shows up to a 5-percent improvement in efficiency for the EcoBoost-equipped Ford Transit Connect compared to the equivalent outgoing van, and up to 12 percent for the EcoBlue Transit Connect.

On 100-hp and 120-hp EcoBlue models, European buyers will have access to the same brand-new eight-speed automatic transmission that American customers get, in addition to the six-speed manual that comes standard with all engines, but that’s only part of what gives the refreshed, 2018 Ford Transit Connect its efficiency boost. The 1.5L EcoBlue diesel is aided by an advanced fuel-injection system, turbocharging, and a low-friction architecture; the 1.0L EcoBoost petrol achieves its numbers with the help of optimized fuel-injection, a revised cylinder head, and for the first time ever in the Transit range, cylinder-deactivation technology.

Cylinder deactivation on the 2018 Ford Transit Connect can cut fuel delivery and valve operation to one of the cylinders in just 14 milliseconds, and reactivate the cylinder just as quickly. The engine does this in low-load conditions, such as while coasting, so that fuel is only fed to two of the engine’s three cylinders.