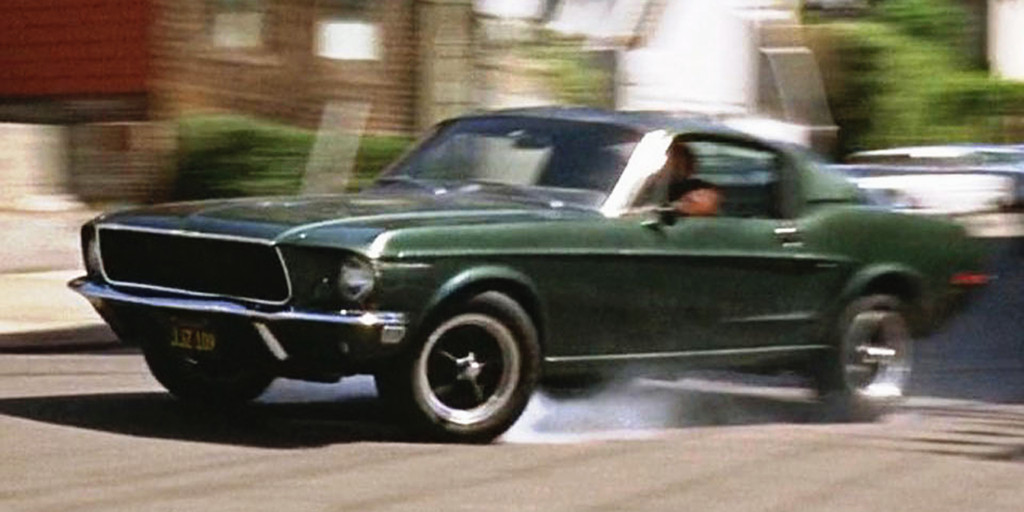 At the 2018 North American International Auto Show in Detroit, Ford shocked the motoring world with the surprise appearance of the original 1968 Ford Mustang GT “hero car” from the Steve McQueen film Bullitt – a car that had been feared lost or destroyed for several decades. In secret, a thorough mechanical restoration was performed on the irreplaceable Hollywood relic, before it went on display publicly alongside Ford’s all-new, 2019 Ford Mustang “Bullitt Edition”.

Yet just months before that original movie car rolled back into the limelight, reports emerged that the other 1968 Mustang GT used in filming – the specially-outfitted stunt car that suffered all the bumps and scrapes of shooting Bullitt‘s iconic, fast-paced chase scene through hilly San Francisco – had been found. Bullitt Mustang fans the world over collectively salivated, shifted to the edges of their seats, and… nothing quite ever came of it.

Now, enough time has elapsed since we last heard news of the original Bullitt stunt car that you might be forgiven for suspecting that it’s not the real deal. Rest assured, though: it is, and the car is undergoing a much-needed restoration to return it to a period-correct state.

The Mustang’s post-Bullitt story started after filming wrapped, and Max Balchowsky – the man commissioned by Warner Brothers to prepare both Ford Mustangs for shooting – bought the two cars from the studio. According to AutoClassics, Balchowsky ended up selling the hero car to a member of the public, and sending the stunt car to a junkyard after deeming it beyond economical repair.

Fortunately, the movie stunt car avoided the wrecker, and somehow wound up south of the border in Mexico’s Baja Peninsula, where a man by the name of Hugo Sanchez spotted it rotting away in a yard in Los Cabos. He bought it, along with a Mustang coupe, for a total of $5,000 and, unaware that the fastback was one of the original cars from Steve McQueen’s classic 1968 film, contacted Ralph Garcia about turning the car into a replica of “Eleanor” – the modified Shelby GT500 Mustang from 2000’s Gone In 60 Seconds remake.

Thankfully, Garcia decided to investigate the car’s origins before starting work on the conversion, and its Marti Report revealed that it was, in fact, one of the two 1968 Mustangs used in making Bullitt.

Together, Sanchez and Garcia have decided to co-own the car, and they’ve reached out to Bullitt Mustang expert Glen Kalmack for help restoring the car to how it was at the time the movie was made. Sadly, it’s in a rough enough shape that simply performing a mechanical restoration and leaving it in “as found” condition cosmetically, as was done with the other movie car, likely isn’t an option.

But at the very least, Ford fans, Steve McQueen fans, cinephiles, and everyone else can celebrate the fact that two very special pieces of cinematic motoring history, which were both feared lost forever, have resurfaced and will be preserved and cherished for generations to come.