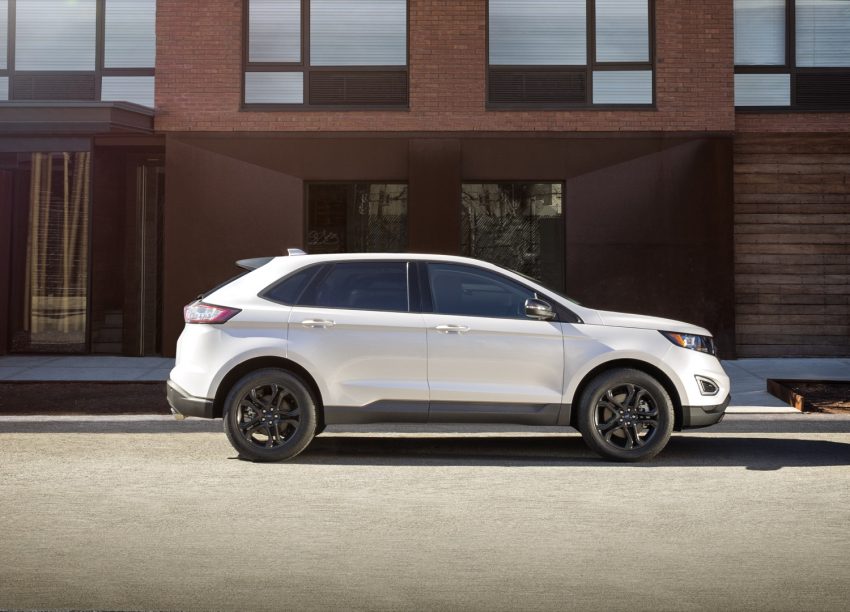 Pedestrian deaths are on the rise in the United States, having risen by 46 percent between 2009 and 2016, according to federal data. In 2016, the most recent year for which data is available, a total of 5,987 pedestrians were struck and killed by motor vehicles, and the growth in pedestrian deaths far outpaces the rise in traffic-related deaths overall.

What’s behind the up-tick in pedestrian fatalities? There are many culprits; according to a recent report from the Detroit Free Press and USA Today, distraction – both of drivers and pedestrians – has played a role in the surge in deaths of America’s most vulnerable road users. So, too, has the steady increase in horsepower of passenger vehicles; according to the report, from 20 mph to 40 mph, each 10 mph increment represents a 40 percent rise in the probability of death in the event that a pedestrian is struck. If a pedestrian is hit by a vehicle traveling at 40 mph, he or she has an 85-percent chance of perishing.

And of course, government has a role to play. Infrastructure improvements can have a positive impact on preventing traffic accidents involving pedestrians, and New York has managed to cut its pedestrian fatalities by lowering speed limits, enforcing traffic laws targeting driver behavior, and providing better training for cab drivers.

But one of the least-often considered culprits behind the rise in pedestrian deaths is the surge in popularity of large SUVs and crossovers, the Free Press and USA Today have found. The greater mass (on average) of those larger vehicles is likely a factor, as a 4,500-pound crossover has more momentum than a 3,500-pound sedan, but there are additional factors at play. The greater height and blunter front-end-design of SUVs relative to sedans makes serious head and chest injuries more likely, for instance, and many models – especially those based on truck frames – tend to be stiffer than cars, providing less cushion for pedestrians.

The National Highway Traffic Safety Administration seems to have known by 2015 that SUVs and crossovers posed a greater threat to pedestrian safety than cars do, issuing a report that said pedestrians were two to three times more likely to be killed if struck by an SUV or a pickup truck rather than a car. The agency had planned to make pedestrian safety a component of its crash-testing regimen in the US by this year, but that hasn’t occurred yet.

That SUVs and crossovers have been linked so strongly with pedestrian fatalities might be cause for alarm for Ford Motor Company, which earlier this year announced that it intends to do away with “traditional sedans” in the North American market in order to focus more fully on SUVs. Such vehicles tend to have higher margins, of course, and sales are on the rise, but with the NHTSA aware of SUVs’ role in the climbing pedestrian death tally, it’s only a matter of time before such vehicles are subject to closer scrutiny. New pedestrian safety requirements – an arena where Europe is significantly ahead of the US – could increase development costs and force more compromises with SUV styling.

That is, unless Ford can work to mitigate the SUV’s impact on pedestrian safety by proliferating automatic emergency braking and other active safety technologies, and fast.

U.S. Traffic Deaths Soared In 2020 Due To Risky Pandemic Driving