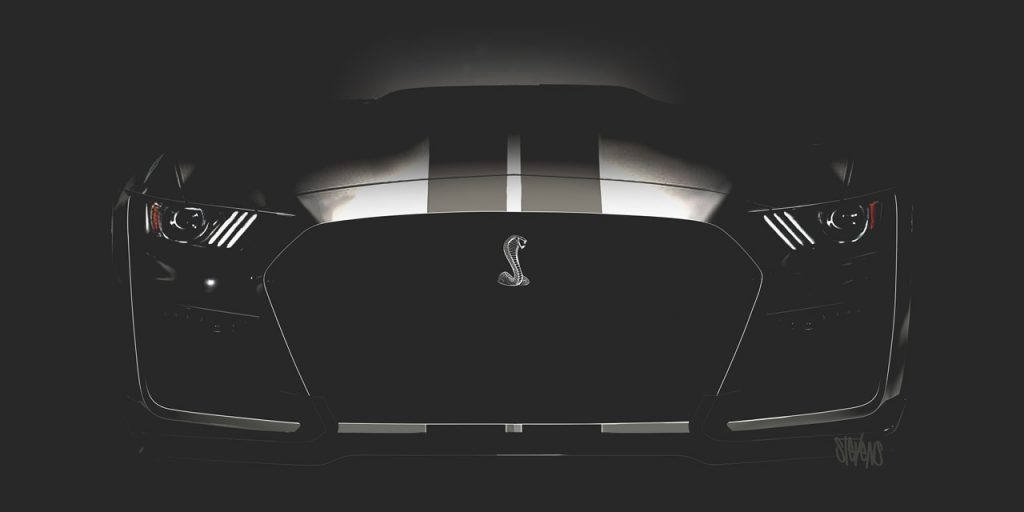 A document reportedly leaked this week spells out some nitty-gritty, top-secret details about Ford’s forthcoming top-of-the-line Mustang model, the 2020 Shelby GT500. Among the details: 720 peak horsepower, and up to 650 lb-ft of torque. That’s 58 more horsepower and 20 more lb-ft than we saw from the last Shelby GT500, which was sold from 2012 to 2014.

The document, which was obtained by Mustang6G, also lists a 4,225-pound curb weight and a 190-mph top speed. Peak torque will only arrive at 4,500 rpm, more than half of the way to the car’s claimed 7,500-rpm redline, and peak power will supposedly occur right at redline. The document aligns with rumors that the next Ford Shelby GT500 Mustang will use a 5.2-liter version of the DOHC Coyote V8, rather than the standard 5.0-liter, and sending torque to the rear wheels, allegedly, will be a carbon-fiber driveshaft feeding into a 3.73:1 rear axle.

It’s important not to get too attached to these specifications, as we can’t verify the authenticity of the document shared by Mustang6G. If true, however, it would give the 2020 Shelby GT500 Mustang a slightly-less-favorable power-to-weight ratio than the new 2019 Dodge Challenger SRT Hellcat Redeye, and a lower top speed by about 13 mph. The biggest engineering challenge for the new car is weight; while Dodge’s pony car range is notoriously hefty, with a 4,225-pound curb weight, the Shelby GT500 wouldn’t be far behind.

For reference, that weight is some 520 pounds greater than Ford’s estimated curb weight for the 2018 Ford Mustang GT fastback when equipped with a six-speed manual transmission. Yet even with all that mass, the leaked specs for the forthcoming Shelby GT500 suggest a better power-to-weight ratio than the relatively-lightweight (3883-pound) Chevrolet Camaro ZL1.

Here’s How Much Horsepower The 2024 Ford Mustang GT Will Make: Exclusive