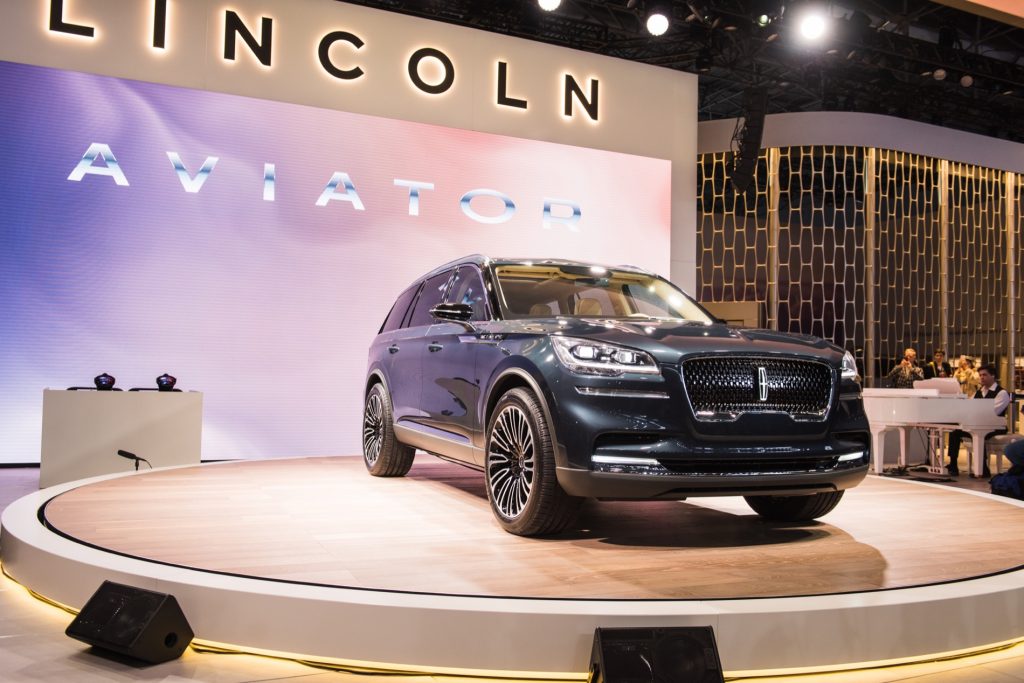 As much as Ford’s April announcement that it would soon all but pull out of the North American car market raised questions about the future of Ford Performance on the continent, it’s also made the future of The Lincoln Motor Company quite uncertain – perhaps even more so. After all, Ford has demonstrated that its dedicated performance division has a guaranteed place even in a Fiesta-less and Focus-less North America developing high-performance variants of Blue Oval SUVs like the Edge and Explorer. It’s a formula that can be applied just as many times as Ford can build a business case, whether on the EcoSport, Escape, Expedition, or – dare we say it – Bronco.

As far as Ford Performance is concerned, then, as the announcement of Ford’s impending car cull closed a door, it opened a window.

The same can’t really be said for The Lincoln Motor Company, which stands to lose both the midsize MKZ and full-size Continental luxury sedans when the Ford Fusion exits production sometime during 2021, so soon after losing the MKS. Ford hasn’t confirmed that this is the case, but it’s hard to imagine a world in which the automaker’s slow-selling luxury division gets to hold onto its sedan models as its namesake brand sheds them.

Lincoln sold a total of fewer-than-40k sedans in the US in 2017. That’s hardly a blip on the radar for the world’s fifth-largest automaker by volume.

So, Lincoln in the North American appears destined to resign itself to cranking out posh, finely-appointed versions of some Ford SUV models. We say “some” because it seems rather unlikely the brand will ever offer its own version of the Bronco, or of Ford’s forthcoming small, off-road-oriented crossover. It’s hard to justify the cost of keeping the lights on at a whole separate brand for just four models: Corsair (MKC), Nautilus (MKX), Aviator (MKT), and Navigator.

That’s especially true when one considers 1) SUVs and crossovers tend to be comparatively high-margin automobiles already, meaning Ford can easily turn a profit on its own Blue Oval-branded models, and 2) high-priced, finely-appointed trucks like the Ford F-150 Limited and F-250 Super Duty Limited have demonstrated that North American buyers are in fact willing to pay big bucks for the right posh Ford, even despite its humble, non-luxury badge.

Granted, The Lincoln Motor Company has received heightened attention from its parent in recent years, being allowed to open several “Experience Centers” across the country and conduct innovative experiments with things like a chauffeur service, fine dining discounts, and special events. Was it all for naught?