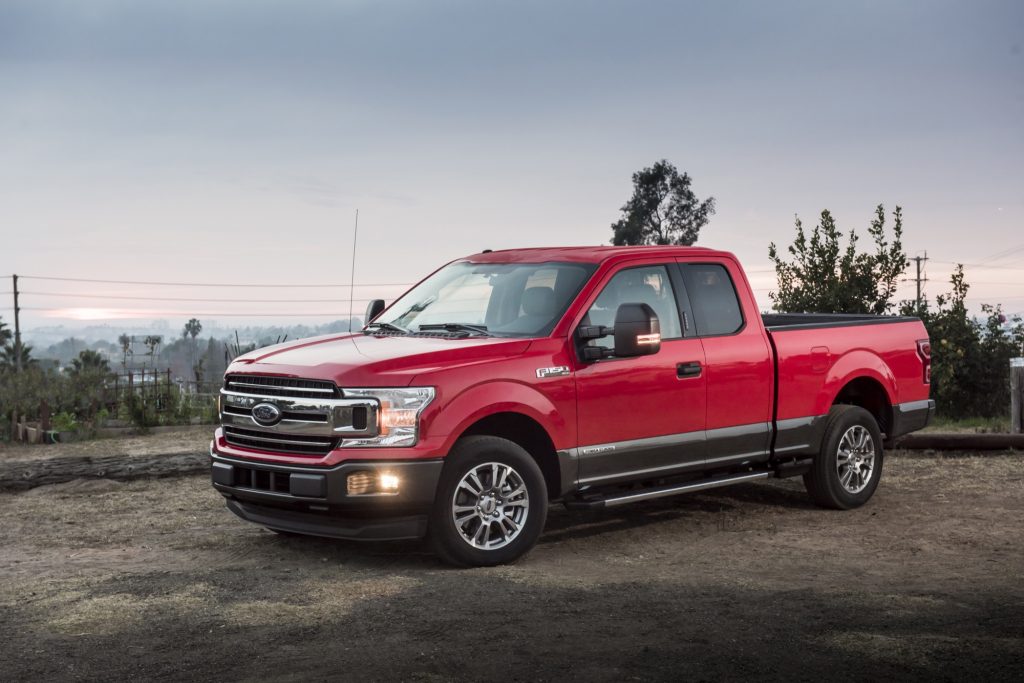 Following five complaints, the federal government has opened a preliminary investigation into 2015-2018 Ford F-150 models after fires broke out following a crash. Specifically, the fires appear to have originated in the seat belt tensioner.

Consumer Reports reported Wednesday that owners reported fires starting in the pillar that houses the seat-belt pretensioner. The system works to tighten the seat belt in the event of a crash, and like airbags, uses an explosive triggered by the crash force itself.

In each case, a fire started during or immediately after a crash. In four of the five cases, the airbags deployed in the F-150. Additionally, in three cases, the fire engulfed the pickup and created a total loss, according to consumer complaints.

Typically, the National Highway Traffic Safety Administration doesn’t open preliminary investigations with few complaints, but the dangers of fire have prompted the action. Obviously, owners should continue to wear their seat belts at all times; fires have not spontaneously broken out.

In a statement, Ford said, “We take the safety of our customers very seriously. We are investigating the matter and will cooperate with the agency, as we always do.”