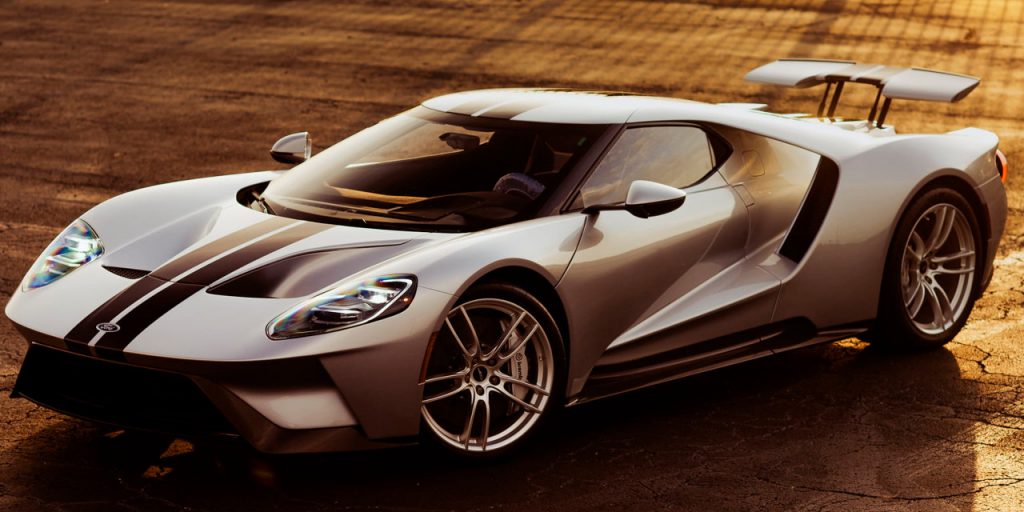 If you recall, a few months back we wrote about a brand-new Ford GT Competition Series catching fire outside of Munich, Germany. The vehicle had less that 50k on the odometer and caught fire while on a Saturday afternoon cruise. The owner and his son were not hurt but the iconic GT was left pretty charred.

Having such low miles and no explanation from Ford, it is only right that they delivered a brand new model to the owner just a few days ago. According to the owners Instagram, Ford produced another GT in exactly the same specification. Being the fire incident happened only a couple months ago this is quite a response from Ford.

We have high hopes that the owner and his new lightweight supercar have a better run this time around. It’s never cool to see a $450k piece of art go up in flames. May the odds be ever in his favor.

How Did 100 Identical Ford Mustang Convertibles End Up At A Michigan Dealership?