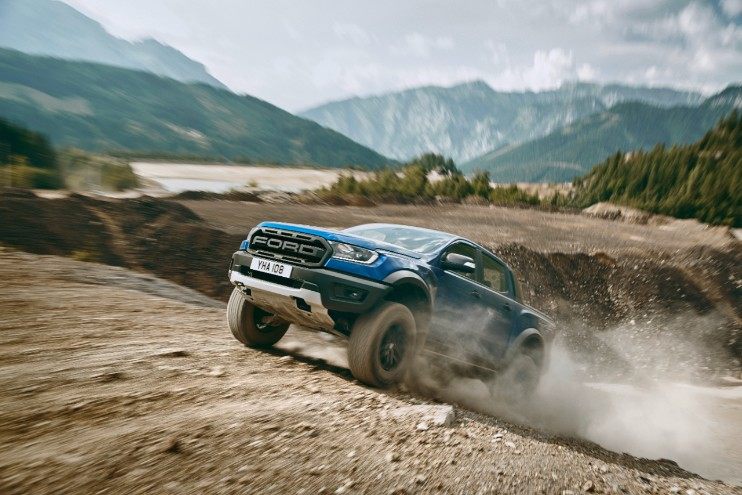 Thus far, we’ve known the Ford Ranger Raptor will grace the Australian market. Now, Ford has made the off-road pickup official in Europe. The automaker debuted the 2019 Ford Ranger Raptor at the Gamescom video game conference in Cologne, Germany, on Tuesday.

When the pickup goes on sale, the Ranger Raptor will feature a 2.0-liter twin-turbo diesel four-cylinder engine producing 210 horsepower and 369 pound-feet of torque, paired with a 10-speed automatic transmission. But the real goodies reside in the suspension.

And to protect the Ranger Raptor from obstacles, a 2.3 mm bash plate joins the standard engine and transfer case shields.

At Gamescom, Ford also announced the Ranger Raptor will be included in “Forza Horizon 4,” the latest installment of the arcade racer for Xbox. In the process, Ford became the first automaker to debut a vehicle at the German video game conference as well.

With Europe and Australia pegged for a Ranger Raptor launch, we can only surmise a North American announcement is around the corner.