Good things in life are worth celebrating. Mustangs are good. Parades are fun. So, why not throw an event to celebrate the recent production of the ten millionth Ford Mustang? A parade, stocked full of Mustangs with the opportunity for a historic photo shoot for people to see all across the world. That is exactly what Ford has up its sleeve after accomplishing such a milestone.

The Mustang has been through a lot of landmark achievements since its birth in 1964. Now, over 50 years later, with ten million rolling off the line, Ford wants to wrangle at least one of every Mustang model year built from 1964 to 2018 and put on a parade to celebrate its beloved pony car.

Photos leaked on Instagram a few days ago show that the ten millionth Mustang is painted Wimbledon White. Just like the first Mustang that was produced in 1964. Could we possibly see these two iconic rides side by side one another this week? We will have to see what happens.

The event will be held this Wednesday, August 8th. The parade will begin at the Ford World Headquarters and travel to the Flat Rock Assembly Plant. With such a small window, register yours today and get over to Detroit. 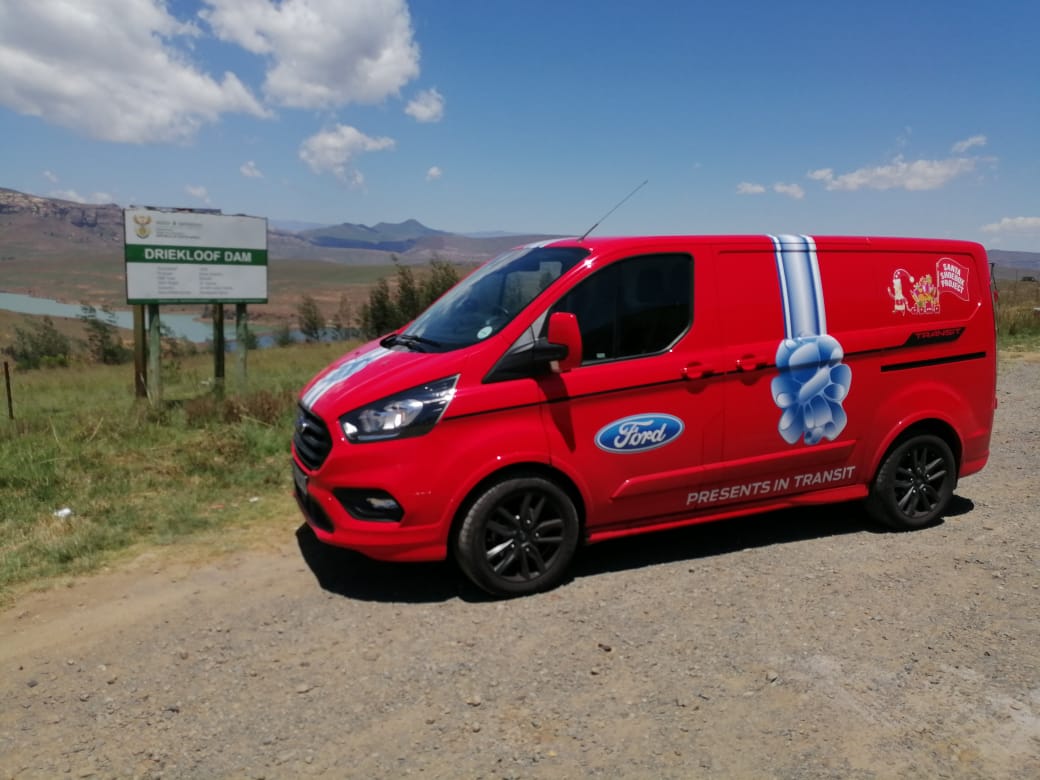