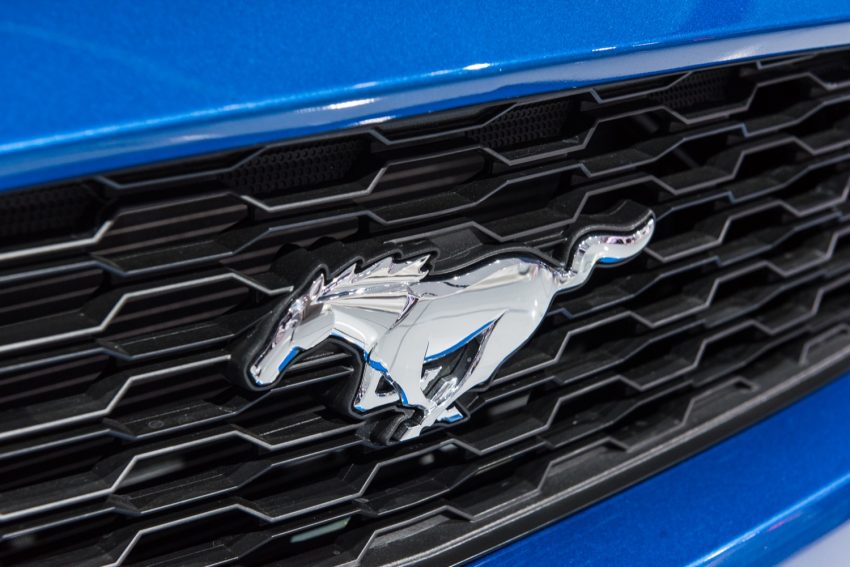 Ford Global Director of Program Management Prakash Patel has become the latest high-profile employee to leave Ford Motor Company, his departure reportedly coinciding with allegations of inappropriate behavior. A Ford spokesperson confirmed to Automotive News that Patel is indeed no longer with the company, although they declined to comment on whether his leaving had anything to do with alleged inappropriate behavior – a claim made by one of Automotive News‘ sources.

If misconduct is indeed to blame for Prakash Patel’s departure from Ford Motor Company, his exit would be the second in recent memory for an important, high-ranking employee that’s been so accused. Former Ford President of North America Raj Nair was dismissed in February for actions deemed “inconsistent with the company’s code of conduct” after a thorough internal investigation.

Nair, who was instrumental in getting the current Ford GT program off the ground, and who served as Chief Technical Officer and Executive Vice President of Product Development prior to his final role with the automaker, has since begun working for Multimatic Motorsports – the company that builds the GT under contract for Ford.

Prakash Patel, who worked directly under Raj Nair for some time, was similarly involved in performance-oriented products, joining the company in 2009 to serve as Program Manager on the Ford Mustang. He later served as Lead Product Planner for the 50th Anniversary Ford Mustang in 2014, before going on to manage strategy at The Lincoln Motor Company and serve as Ford’s Global Business Manager, landing in his most recent role – that of Global Director of Program Management – in January, 2017.