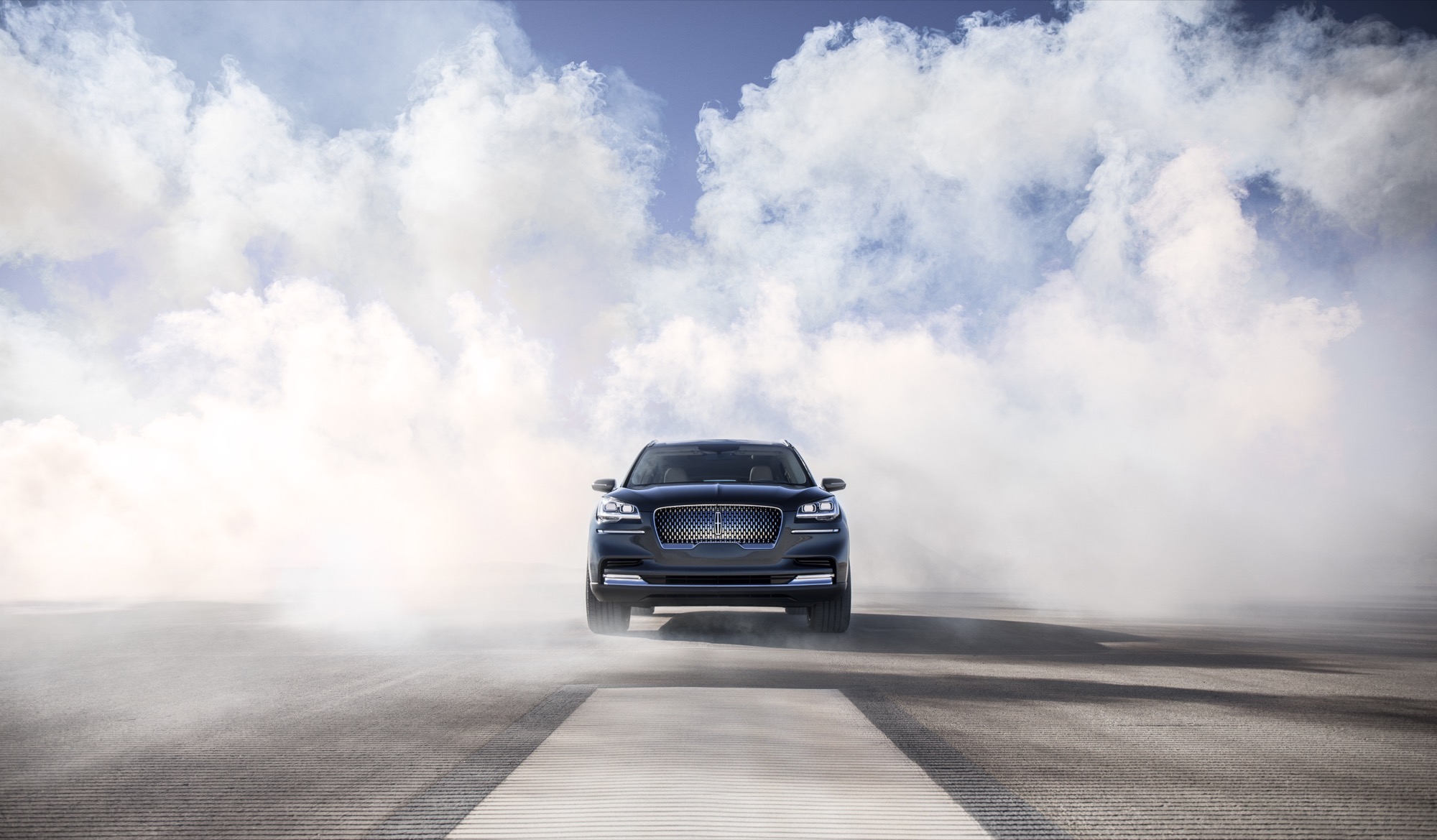 With Ford set to discontinue its entire lineup of traditional sedan models in North America, the future is looking grim for Lincoln-branded sedans MKZ and Continental. Neither model could quite be considered a sales star, and given that crossovers and SUVs appear set to continue stealing away market share from sedans both there and abroad, it seems all but inevitable that Ford will let the MKZ and Continental fizzle out.

As a matter of fact, back in March, we heard from a well-placed source that the Lincoln Continental was indeed set for discontinuation after the current, tenth-generation model completes its lifecycle.

Lest Ford’s luxury brand be resigned to simply churning out flashy, leather-dipped versions of Ford’s utility vehicles, Lincoln will have to explore other options. In trying to imagine what the brand might do in order to captivate a crossover-obsessed audience without being too predictable, designer Nihar Mazumdar came up with a rendering for what the forthcoming Lincoln Aviator crossover might look like as a four-door fastback, and the results are striking, if not classically beautiful. Conceptually, it’s not unlike Mercedes-Benz’s GLC and GLE Coupe models, although aesthetically, it’s quite different, possessing a much more strong, square front end.

This four-door Lincoln Aviator fastback rendering is an unusual design study, to be sure, but Ford isn’t above exploring so-called “white space” vehicle silhouettes that lie somewhere between a car and a crossover. Plus, with the Lincoln Aviator – the brand’s replacement for the MKT – set to pack a RWD drivetrain, a fastback model like this one could be seen as a revival of the RWD Lincoln “coupe”. It’s hard to find fault with that.

The all-new Lincoln Aviator is expected to bow at next year’s New York Auto Show, as a 2020-model-year vehicle. To see what the new utility might look like as a four-door fastback, check out Nihar Mazumdar’s new rendering on website Behance.

New Ford Bronco Will Likely Be Exclusively A Four-Door