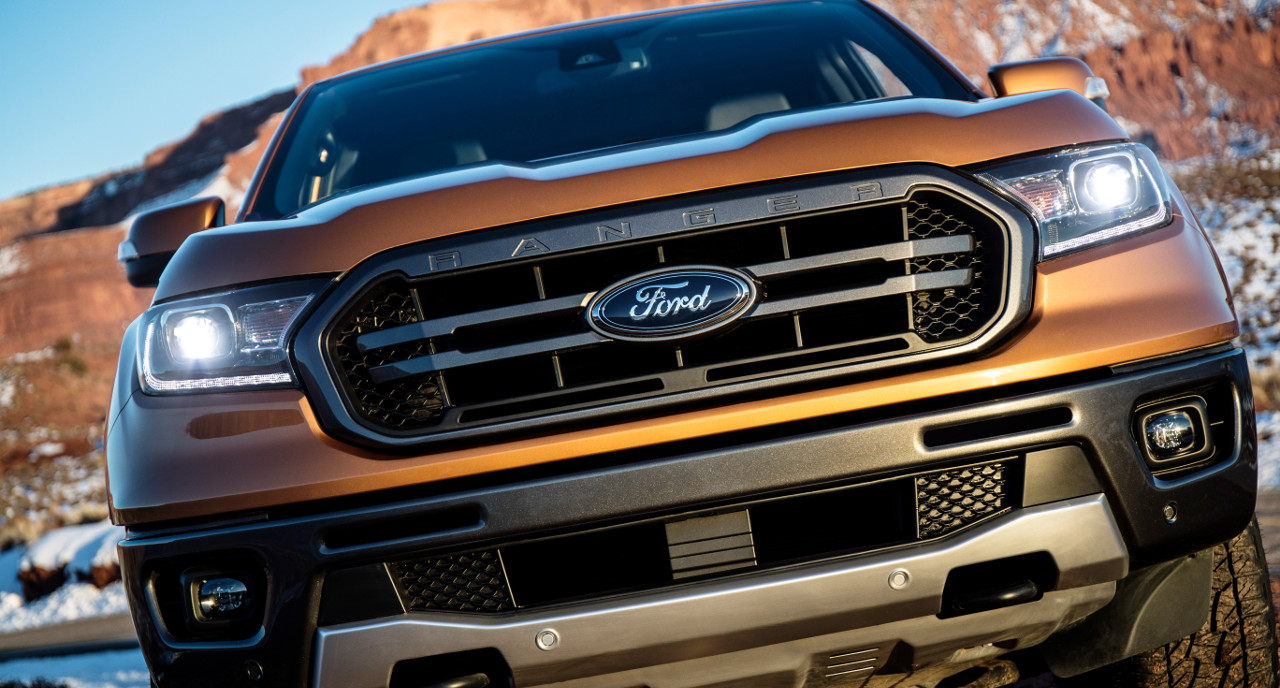 For a few brief hours today, Ford accidentally went live with an online “Build & Price” configurator for the all-new, 2019 Ford Ranger, giving fast-acting consumers the chance to check all the boxes and see just how much their ideal Ford Ranger pickup will cost when the truck launches later this year. The model’s relevance is hard to overstate; Ford is finally set to reenter the midsize truck segment in North America for the first time in more than half-a-decade, and at the same time, the company’s best-selling F-150 will gain its first light-duty, body-on-frame pickup companion in just as long. Whether or not the Ford Ranger performs well in the showroom could validate – or invalidate – the company’s all-in bet on trucks and SUVs.

The stakes are pretty high, and depending who you ask, the Ford Ranger represents a more hotly anticipated nameplate revival than even the beloved Bronco SUV.

Ford was understandably quick to recognize that it had somehow inadvertently left its Ford Ranger configurator accessible online, and to correct the problem, but thanks to the internet, there’s plenty of information out there that was gleaned from the Build & Price tool. According to Off-Road.com, the configurator showed a base MSRP of $24,300 for the new midsize pickup in the US, plus $1,095 destination – although Ford informed Autoblog via email that pricing hasn’t been finalized.

Still, assuming that price is in the right ballpark, that would make the new, 2019 Ford Ranger thousands of dollars more expensive than the 2018 Chevrolet Colorado, which starts at $20,200 plus $995 destination. Granted, that price only gets you a feeble 200-horsepower, naturally-aspirated 2.5L I4 in the Chevy, whereas Ford’s midsize pickup will ship exclusively with a 2.3L EcoBoost I4 with much greater output. Exactly how much more is still unknown.

Just as intriguing, the 2019 Ford Ranger Build & Price tool pointed toward the existence of a Regular Cab model, although Ford has told Autoblog that no such option will exist – at least for the 2019 model year. Could a Regular Cab model launch at a later date? It seems entirely possible, given Ford’s dedication to commercial vehicles in all markets. Commercial buyers are almost certainly the group that would primarily be targeted with such an offering.

Although Ford has now taken its Build & Price tool for the 2019 Ford Ranger offline, consumers won’t have to wait long for official, finalized info on options and pricing; Ford says it’ll go live with the finished configurator next week.