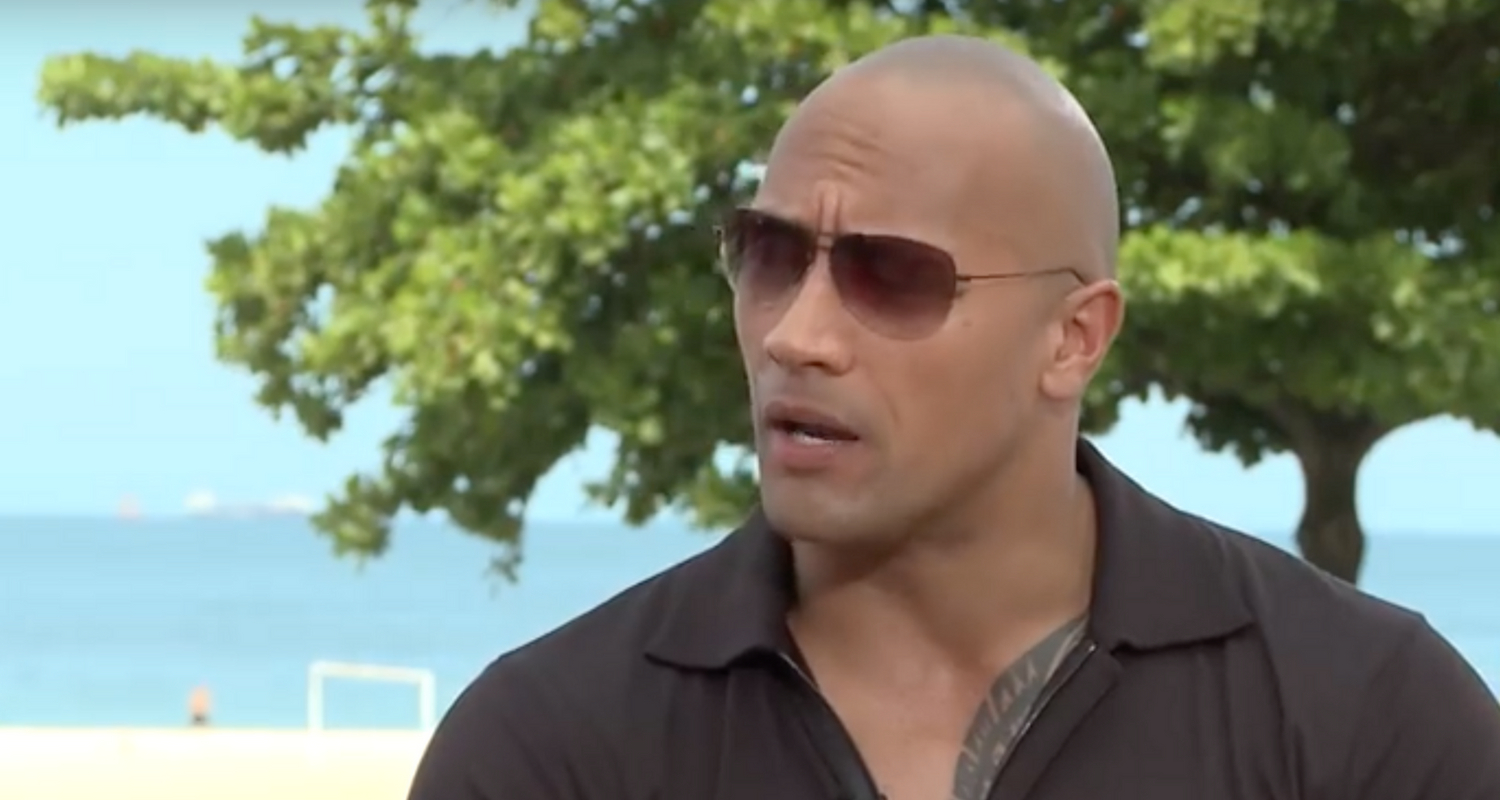 Everyone remembers their first car. For many, getting behind the wheel represents newfound freedom and responsibility. In a video from 2013, the stars from the “Fast and Furious” movie recount their first car experiences. Dwayne Johnson (aka “The Rock'”) and the late Paul Walker share their stories of the Ford vehicles that shaped their adolescence.

Dwayne Johnson remembers purchasing his first vehicle, a 1979 Ford Thunderbird. Johnson was sitting at a bar in Nashville when a described “crackhead” walked in the establishment, asking patrons if they would like to purchase a car for $75. Dwayne Johnson negotiated with the seller and purchased the Thunderbird for $40.

Johnson’s story doesn’t stop there. When he and a friend left the bar, they noticed another addict curled on the floor inside the vehicle. Johnson asked the stranger to leave and continued on his drive only to realize that the seller never gave Johnson the gas key. Unable to fill the tank, Johnson left the car at a Burger King.

The late Paul Walker recalled his 1986 Ford Ranger pickup. Walker, a car enthusiast,  didn’t provide many details about this vehicle. He only noted that he had many good memories with girls in high school.