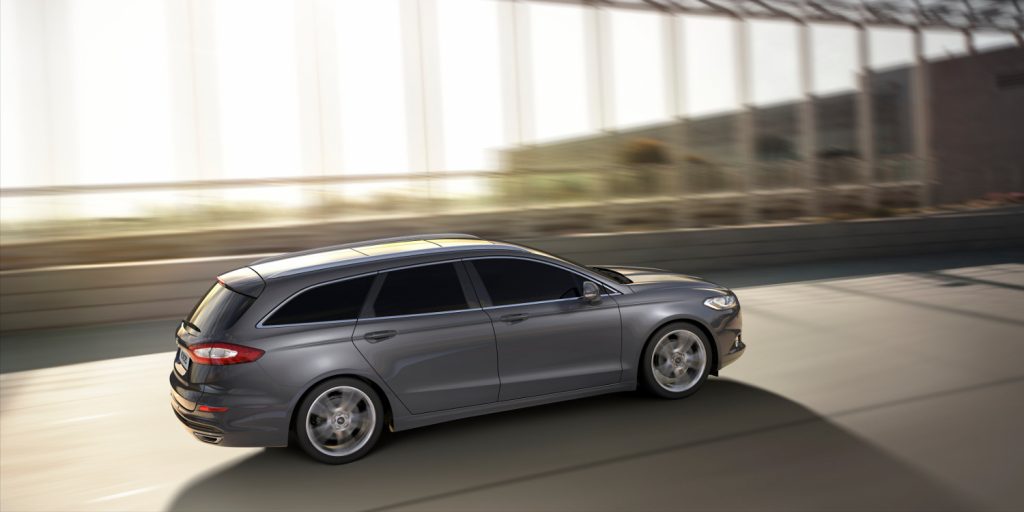 Contrary to reports claiming that Ford Motor Company is fixing to axe the mid-size Ford Mondeo from its lineup in Europe as it seeks greater profitability, the automaker says it will update the family car shortly, calling it a “core part” of its European-market product portfolio. “Upgrades [are] coming for Mondeo later this year, which will see new powertrains as well as exterior and interior updates as well as enhancements to the Mondeo Hybrid range,” the company said in a statement emailed to Bloomberg.

Changes are indeed on the horizon for Ford’s European operations, and according to reports, the automaker could cut as many as 24k hourly positions around the globe, with the bulk of the layoffs concentrated in Europe. But discontinuing the Ford Mondeo isn’t part of the agenda, the automaker says, and nor is axing the S-MAX and Galaxy MPVs, both of which share the Mondeo’s platform.

Of course, Ford Motor Company expressed similar sentiments in North America when news broke that the automaker had canceled a redesign program for the Ford Fusion – North America’s version of the Mondeo sedan. “Fusion remains an important part of the Ford lineup for years to come, with even more new fresh features on the way,” Ford North America Product Communications Manager Mike Levine said in a statement in January. A short while later, the automaker pulled the wraps off of an updated Fusion set to go on sale for the 2019 model year, but just a month after that, Ford announced it would phase out all “traditional sedan” models in North America over the next few years.

Ford lost nearly $80 million in Europe during the second quarter of this year, despite signs that the automaker had turned things around in the market over the past few years. In May, Executive Chairman Bill Ford said that some “fairly large” changes were in store for Europe and South America as the automaker combats losses in those regions.