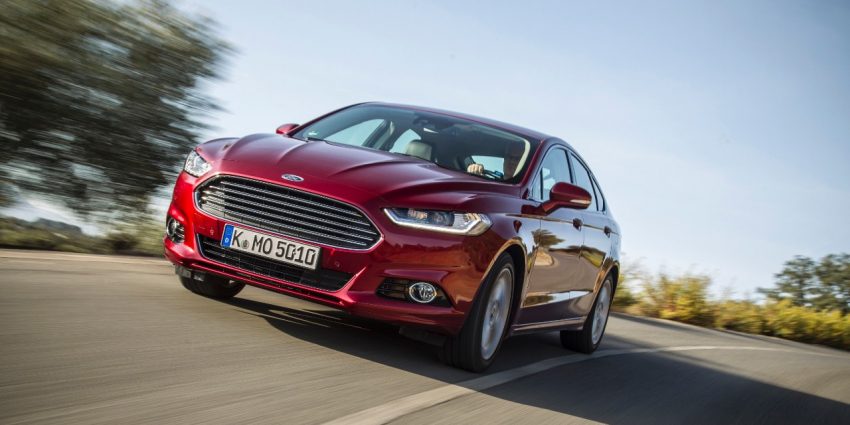 Ford’s European business will be the subject of an $11-billion restructuring effort as the Blue Oval continues to try and reach a place of reliable profitability in the market, and significant casualties are anticipated. According to a report from The Times (subscription required), Ford Europe is preparing to axe the mid-size Mondeo car, as well as its MPV stablemates, the S-MAX and the Galaxy, at the same time that it reduces the size of its hourly European workforce.

Morgan Stanley analysts expect that Ford might lay off up to 12 percent of its more-than-200k workers worldwide, with European workers receiving the worst of the layoffs.

The Times even reports that Ford Europe could end up forming a joint venture with a rival automaker in the region to reduce development and production costs. The paper didn’t speculate as to which rival automaker Ford might partner with.

Ford Europe lost $73 million in the second quarter of 2018 (from April through June), after several years of promising profits. Europe was a losing market for the Blue Oval from 2011 through 2014, but through a concerted restructuring effort, Ford Europe returned to modest profits the following year, and in 2016, posted a record $1.2 billion in pre-tax profits. Profitability was lessened again in 2017 in the wake of the UK’s “Brexit” vote, and things are looking more dismal still in 2018.

While Ford Europe’s anticipated response sounds an awful lot like how the automaker reacted to slowing car sales in North America, there’s little to indicate that the company’s European-market product cull might look anything like its American one. Crossovers are increasingly popular in Europe, as they are in many markets around the world, but the Old Continent’s more tightly-packed cities and relatively high fuel prices mean that there will always be a place for small, inexpensive, efficient cars like the Ford Fiesta and Ford Focus.