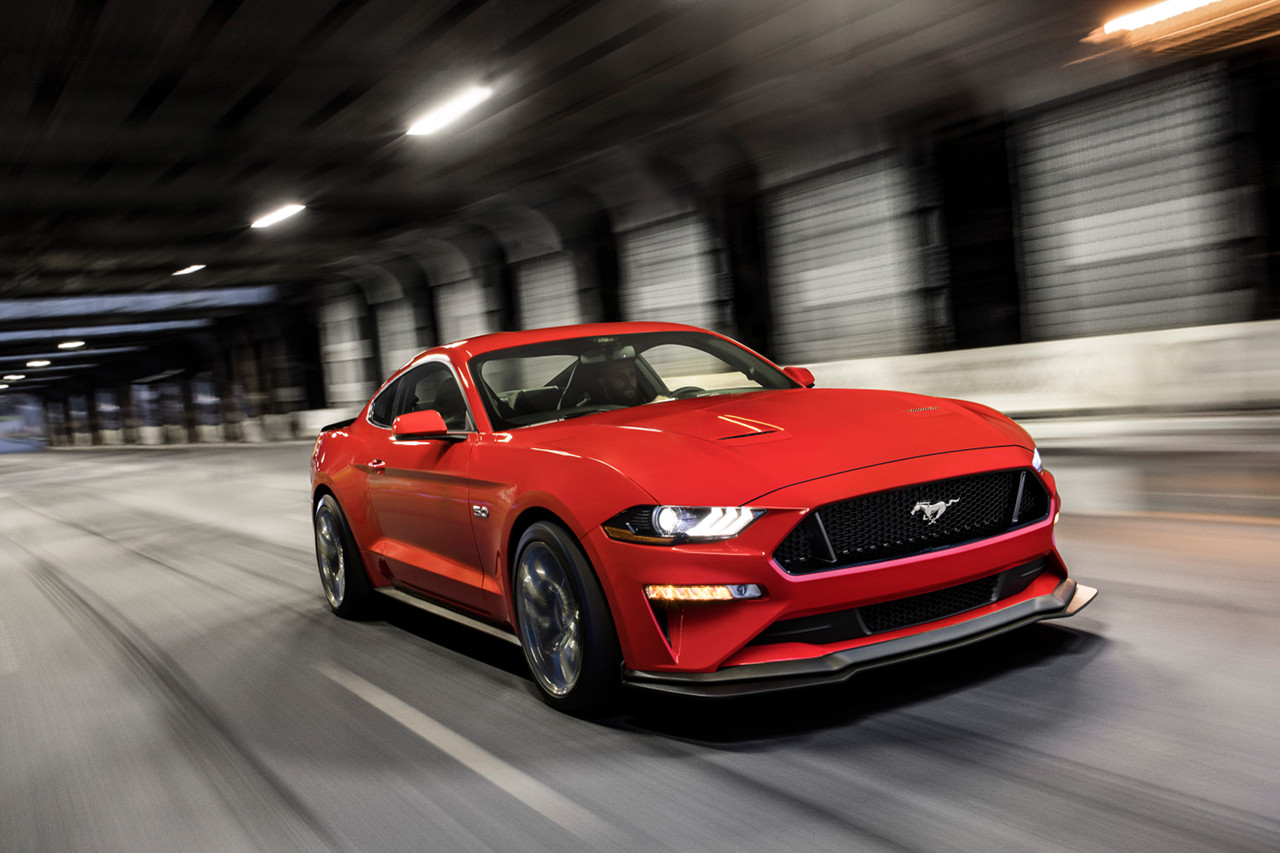 Which of America’s three current-generation pony cars – the Ford Mustang, Chevrolet Camaro, and Dodge Challenger – is the best buy is largely a subjective matter, but in the very objective department of sales volume, the Camaro is losing out big-time.

“Frankly, [the Mustang has] been eating our lunch,” Chevrolet Camaro Chief Engineer Al Oppenheiser said earlier this month. “The low [transaction prices] of a four-cylinder… that’s where the bulk of the sales are and that’s where our pricing strategy needed improvement. We plan to go head to head – and win.”

The Chevrolet Camaro is currently third in the three-car U.S. pony car segment for sales, ceding first and second to the Ford Mustang and Dodge Challenger. To combat this, the Camaro’s base price has dropped by nearly a thousand dollars with the arrival of the 2019 mid-cycle update, while the 2019 Mustang’s price floor has moved up by a couple hundred dollars. Destination included, the 2019 Chevrolet Camaro now starts $1,120 cheaper than the Ford Mustang, and that could be enough to sway buyers who aren’t bound by fervent brand loyalty.

Then again, to appeal to potential buyers, performance products like the Mustang and Camaro need to offer, well, performance. It remains to be seen whether the Chevy’s new, lower price is enough to offset its lower peak power rating of 275 horsepower, versus 310 for the Mustang EcoBoost.

For the year so far, Chevrolet Camaro sales have slid roughly 28 percent, which is about three times greater than the decline in sportscar sales overall. The GM brand can only hope that its new, lower sticker price – as well as its brand-new Turbo 1LE model, which brings track-oriented performance to the entry-level four-cylinder model – is enough to reverse its fortunes.

U.S. sales of the Ford Mustang through the end of August are pretty much dead even with where they were a year prior, down roughly a percent at 55,849 units.