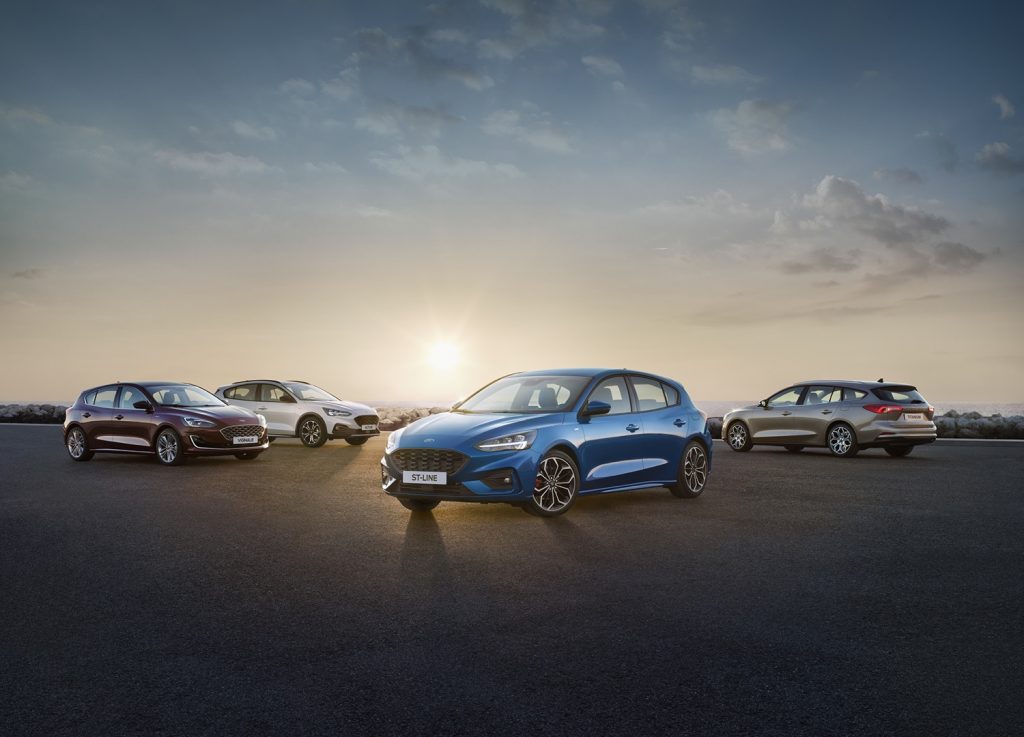 U.S. President Donald Trump tweeted on Sunday that Ford Motor Company, which has canceled plans to import the “crossover-inspired” Ford Focus Active from China due to the threat of higher auto tariffs, can now build North American-market units of that model domestically. But Ford says that this is untrue, as the model’s low projected sales in North America make manufacturing the car a losing proposition. Instead, most likely, the model won’t ever make it to North America, leaving the Ford Mustang the Blue Oval’s sole traditional car model in the market after the Taurus, Fiesta, and Fusion models exit production.

“It would not be profitable to build the Focus Active in the U.S. given an expected annual sales volume of fewer than 50,000 units and its competitive segment,” Ford Motor Company said in a statement, responding to Trump’s tweet. “Ford is proud to employ more U.S. hourly workers and build more vehicles in the U.S. than any other automaker.”

Previously, all North American units of the Ford Focus had been built at the company’s Michigan Assembly Plant, but that factory has been retooled to produce the all-new, 2019 Ford Ranger, and it will add the forthcoming Ford Bronco SUV in the near future. The Focus had been slated to move to a brand-new production facility in Mexico, but plans for that factory were scrapped in early-2017, shortly after construction began.

“Ford has abruptly killed a plan to sell a Chinese-made small vehicle in the U.S. because of the prospect of higher U.S. Tariffs.” CNBC. This is just the beginning. This car can now be BUILT IN THE U.S.A. and Ford will pay no tariffs!

“Given the negative financial impact of the new tariffs, we’ve decided to not import [the Ford Focus Active] from China,” Ford President of North America Kumar Galhotra told reporters recently. “Basically, this boils down to how we deploy our resources. Any program that we’re working on requires resources — engineering resources, capital resources. Our resources could be better deployed at this stage.”

Of course, we find the notion that Ford’s new Focus Active would sell only 50k units or so per year in North America patently absurd. Even after having its reputation tarnished by its notoriously trouble-prone six-speed DCT, the third-generation Focus sold more than 150k units in the U.S. last year, down from a peak of more-than-245k units in 2012. With Ford’s car lineup set to shrink so drastically over the coming years, we suspect the Chinese-built Ford Focus Active could have done rather well in the showroom, giving customers an option outside of Ford’s Mustang and its sea of crossovers.

There’s still some possibility that the Focus Active could make its way to North America, although it’s rather unlikely. The automaker would most likely have to find some spare production capacity at one of its existing Mexico facilities, and be willing to invest in the necessary tooling and other updates.