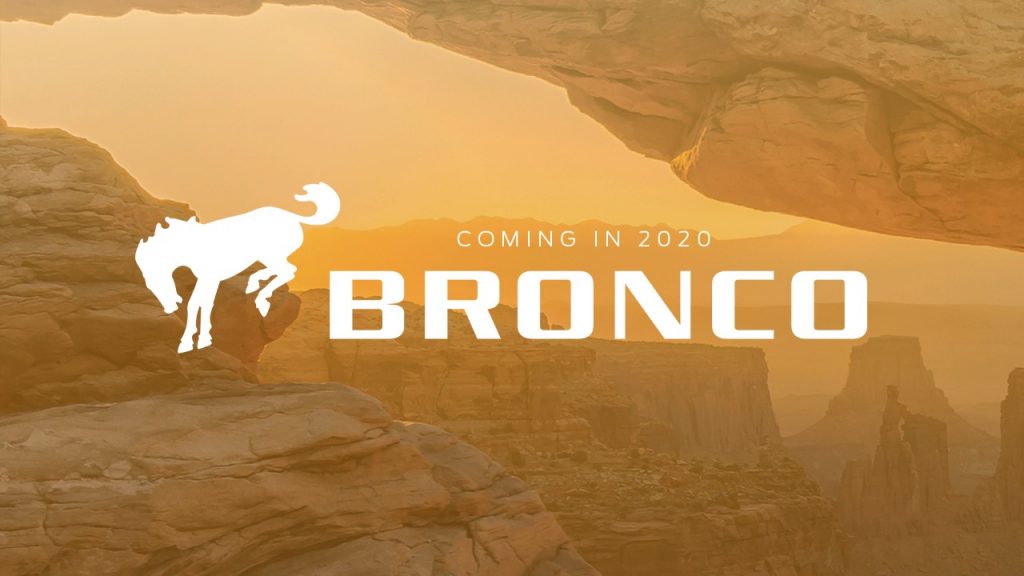 According to a new report from Jalopnik, the all-new, 2020 Ford Bronco off-road SUV might offer a seven-speed manual transmission, daring to embrace the stick shift at a time when ever more automakers are abandoning them in favor of advanced, efficient new automatics. The Bronco’s new manual gearbox will reportedly be dubbed the Ford “MT-88” – similar to the Ford Mustang‘s six-speed “MT-82” – and will come from Getrag.

Bozi Tatarevic – the journalist who authored the report on Jalopnik – did some digging and found evidence of a new Getrag program known internally as “6/7MTI550”. This very likely refers to the Ford Bronco’s future seven-speed stick, as it follows the same naming conventions as Ford’s MT-82, which internally was called “6MTI500” by Getrag. The last three characters appear to refer loosely to the typical max. torque capacity (in newton-meters) of the transmission, although documentation on Getrag’s own website shows that the 6MTI500 can in fact be built with a max. torque rating from 375 Nm (about 275 lb-ft), to beyond 550 Nm (405 lb-ft).

Nonetheless, the 6/7MTI550 ought to have a higher max. torque limit than the 6MTI500, with a 550-Nm cap by default, and its naming suggests that both six- and seven-speed versions of the transmission will be built. If Tatarevic’s sources are correct, and the 2020 Ford Bronco is indeed destined to get the seven-speed variant, it would make the off-roader one of just a handful of volume passenger cars with a seven-speed stick, with other examples including the Chevrolet Corvette and Porsche 911.

More importantly, Ford’s apparent intent to offer a manual transmission in the 2020 Ford Bronco communicates that the automaker might just be serious about going head-to-head with Fiat Chrysler’s iconic Jeep Wrangler, which still offers a stick shift on certain models even in its brand-new “JL” iteration. Customers who end up ordering the new Bronco with a manual will undoubtedly be in the minority, but at the least, its presence as an option will communicate that the Blue Oval is as committed as ever to serving enthusiasts.