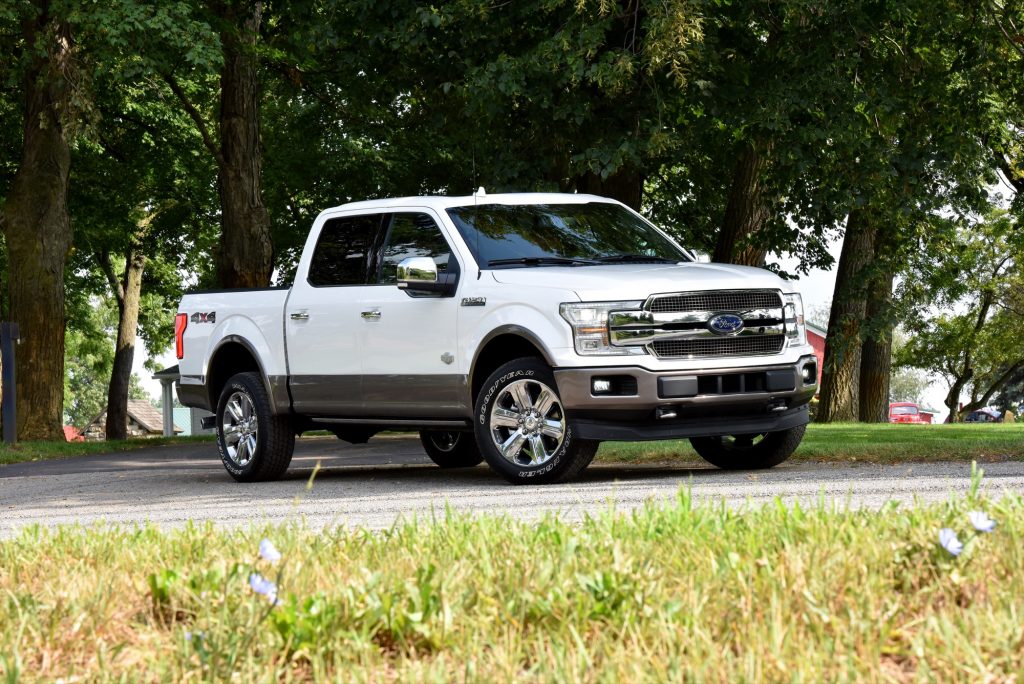 Meridian Lightweight Technologies – a supplier of magnesium parts to the automotive industry, including to the Ford F-Series pickup truck – has suffered its second fire at a manufacturing plant in six months. This time, the fire was at a plant in Strathroy, Ontario, with an explosion rocking the diecast plant, according to reports.

A small crew was working at the time of the incident, and two people were reportedly struck by falling debris, suffering minor injuries.

It’s unclear whether this second plant fire will impact production of the Ford F-Series truck lineup. The last fire, which occurred at Meridian’s plant in Eaton Rapids, Michigan in May, put a damper on F-Series production, limiting the all-important product’s availability for part of the summer. Four other automakers – General Motors, Fiat Chrysler, Mercedes-Benz, and BMW – were also affected by the Eaton Rapids fire.

Ford Motor Company helped restart manufacturing on the F-Series’ Meridian-supplied parts by airlifting several dies to a backup factory in the U.K., allowing for the magnesium stampings to resume production there while the Eaton Rapids plant recovered. The stampings were shipped back to the U.S. aboard daily Boeing 747 flights between the two countries.

“As explosions go, I suppose [Meridian’s] was a minor explosion, but certainly enough to do some structural damage to Plant A – the diecast plant,” municipal Chief Administrative Officer Greg McClinchey told Blackburn News after the incident in Ontario.

Ford itself has suffered from a number of fires at its facilities in recent years, including one at its Dearborn headquarters late in 2016, and one at the Dearborn Truck Plant earlier that same year. Dearborn Truck is one of Ford’s North American facilities producing the top-selling F-150 light-duty pickup.