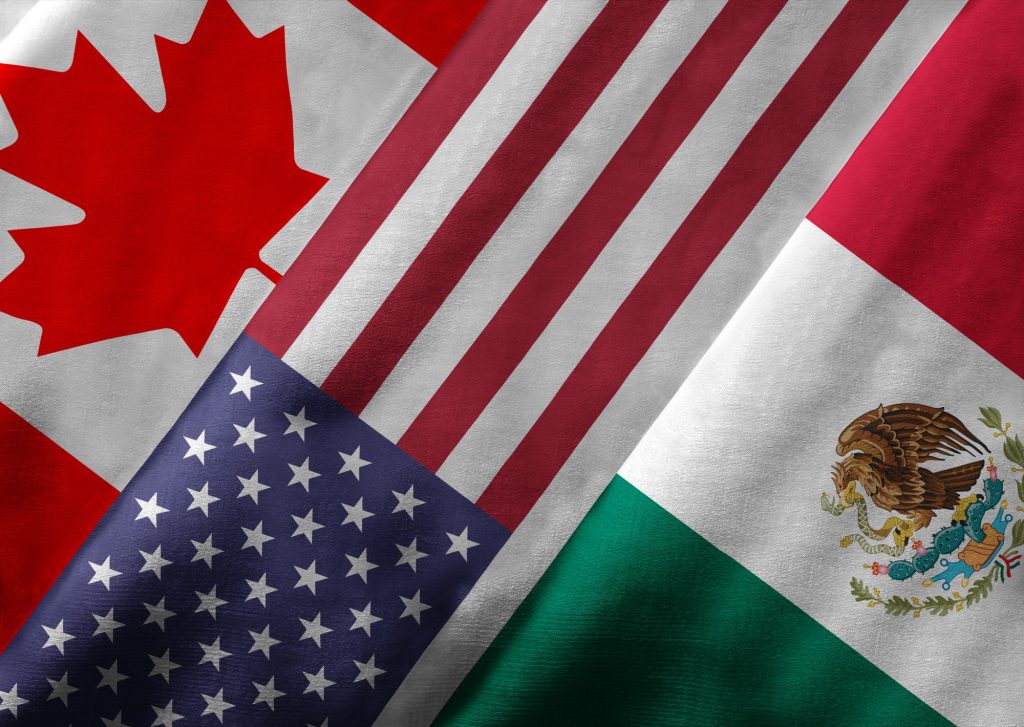 The United States, Canada, and Mexico have finished negotiating the details of a replacement for the North American Free Trade Agreement, which wears the name USMCA – or “United States-Mexico-Canada Agreement”. The new NAFTA replacement will have major implications for U.S. automakers, as vehicles were one of the major focal points of the negotiations.

The list of changes includes requiring 75 percent of a vehicle’s total parts mix to come from North America in order to qualify for no tariffs, up from the 62.5 percent required under NAFTA, starting in 2020. Additionally, starting the same year, 30 percent of all the work done on a vehicle must be carried out by people earning $16 or more per hour, in U.S. dollars. Over the following three years, that amount will gradually increase to 40 percent.

The latter new rule will likely have consequences for small, low-margin vehicles like sedans and hatchbacks, where automakers can’t so easily overcome the resulting extra costs. Yet Ford Motor Company is perhaps in a unique position to benefit from the rule, as the automaker already made the call to axe nearly all of its passenger car lineup earlier this year, turning its focus more fully toward higher-margin trucks, crossovers, and SUVs. Small vehicles from Detroit’s other major automakers may have to be sourced from overseas moving forward, if the new, higher labor costs prove too prohibitive.

Meanwhile, the United States’ tariffs on foreign steel and aluminum will remain in place for now, although Canadian Prime Minister Justin Trudeau hopes to have them rescinded later down the road. And U.S. President Donald Trump and his administration have signed “side letters” allowing Canada and Mexico to mostly avoid any tariffs that the U.S. might put into effect on imported vehicles. The letters permit both countries to continue exporting about the same number of vehicles and parts without facing any import duties, although parts exceeding that quota might face taxation.

Despite some economists’ fears that the new NAFTA replacement could significantly raise prices for new cars and trucks in the United States, Ford Motor Company was positive in its appraisal of the deal.

“Ford is very encouraged by today’s announcement, and we applaud all three governments for working together to achieve free and fair trade in a strong regional agreement,” Ford President of Global Operations Joe Hinrichs said in a statement. “We stand ready to be a collaborative partner to ensure this agreement is ratified in all three markets because it will support an integrated, globally competitive automotive business in North America. The benefits of scale and global reach will help to drive volume and support manufacturing jobs.”