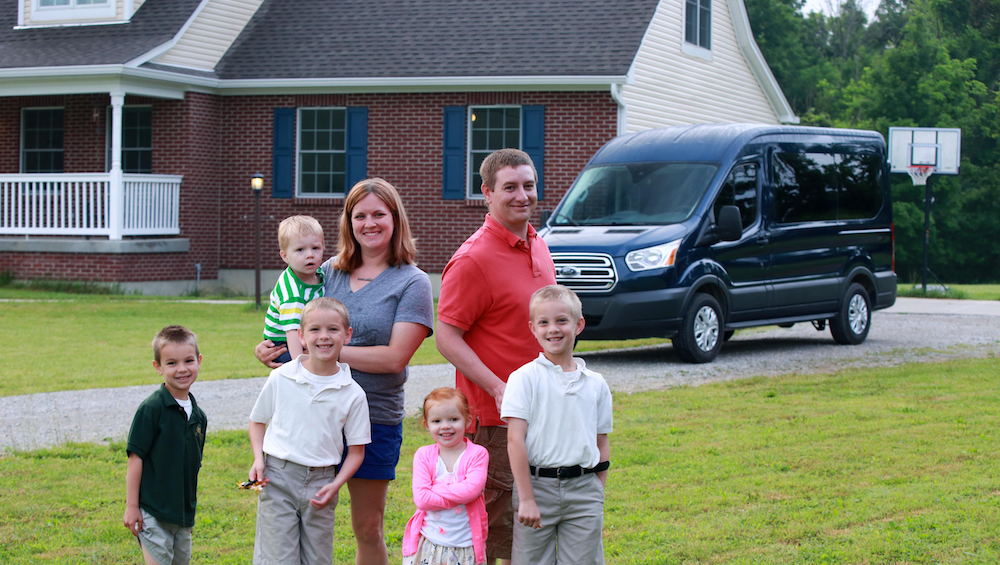 A new Ford study has found that the main cause of holiday travel stress is actually your own friends and family.

According to the Blue Oval, backseat drivers stress us out while driving during the holidays a ton.

The automaker’s study into holiday driving and the stress it causes also found that 78% of Americans have argued with a significant other while driving, with 40% naming backseat driving as the cause for the argument. Additionally, millennials are almost twice as likely to have had a breakup over backseat driving than Baby Boomers or Gen Xers. Just under 20% (18%) of Millenials say they have even broken up with someone over their backseat driving.

It’s hardly a surprise that so many of us can relate to having holiday road rage. Ford’s data also indicated that nearly two-thirds of Americans (62%) agree that the holidays are one of the most stressful times of the year. In addition to backseat drivers, increased traffic and unsafe driving conditions are major contributors toward holiday travel stress, the automaker says.

With stress comes road rage. Ford’s data indicates that over half of Americans have experienced road rage in some form during the holidays. Of those polled, 20% admitted that they are more likely to be the aggressor in a road rage scenario. Not surprisingly, the number one trigger for road rage is distracted drivers. That’s a justifiable reason to get mad, at least. If you ask us, distracted drivers are menaces to the public that deserve every bit of vitriol levied at them – whether it’s the holidays or not.

The top ways we prefer to voice our displeasure at our fellow motorists? Yelling or using profanity (75%), cutting another driver off (71%) and honking (70%). If you have to get mad, we’d stick to yelling, cursing and honking – retaliating with your vehicle is never advisable

Ford would like you to know that its suite of active safety systems can reduce your stress load while behind the wheel this holiday travel season. We’re sure Ford’s right about that, but if you can, there’s one surefire way for you to avoid holiday travel madness, and best of all, it doesn’t require you to buy a $30k crossover: just stay at home!