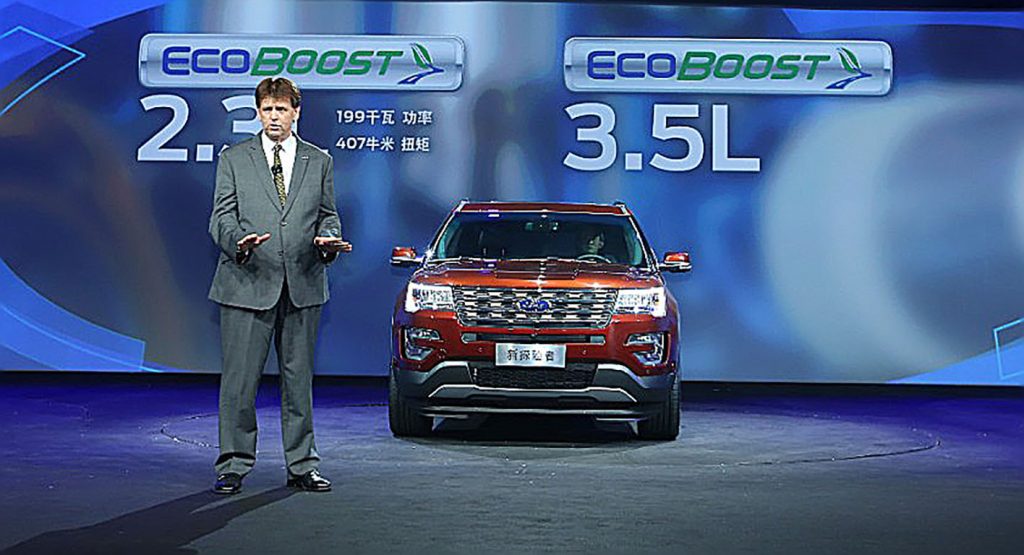 As the folks at The Truth About Cars point out, Worthington, before being named VP of Ford global product development, came from Asia Pacific, a part of the world that has something wonderful: the Ford Ranger Raptor. They think the timing of his announcement along with the fact that Ford is revealing the Ranger to the media this week in San Diego could increase the possibility of a Ranger Raptor coming to America. But we don’t want to get our hopes up. The intrigue continues with this tweet from Mike Levine, Ford North America Product Communications manager. He said, “Some cool Ford Truck news coming later this week.” That could be another signal of a Ranger Raptor with a diesel engine – or it could mean something entirely different, of course, as the Twitter comments suggest.

As mentioned, Worthington served as vice president, Product Development for Asia Pacific, a position he held since 2013. In that role, he spearheaded the development and introduction of nameplates to deliver on Ford’s aggressive plan to bring more than 50 new vehicles to China by 2025, including the Territory midsize SUV, Focus and Escort. Worthington, in addition to being named VP of Ford global product development, also has responsibility for driving competitive material costs and engineering expenses throughout the development cycle. He has spent his entire career at Ford Motor Co. Since joining the company in 1985, he has held various positions in product development and product strategy. Among other company assignments, he led product development in Australia for six years, delivering key products for the local market as well as the game-changing Ford Figo for India and the early development of the award-winning Ford Ranger pickup truck.

Stay tuned to Ford Authority as we bring you the latest Ford news and Ranger Raptor news.