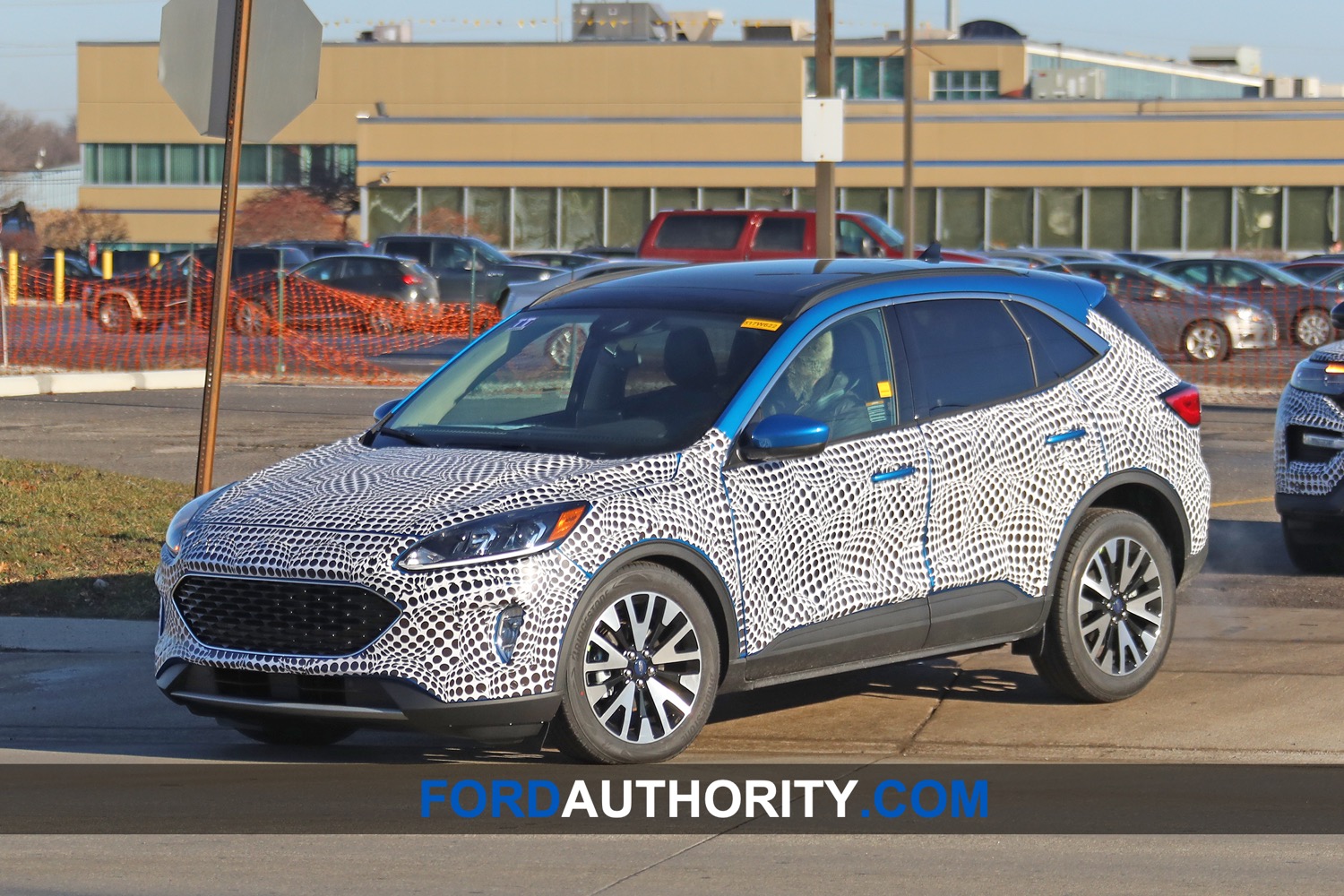 We already know all about the 2019 Ford Escape – the last model year of the current-generation model. But today, we caught our best look yet at the all-new Ford Escape, sold as the Ford Kuga in other markets. Thanks to minimal amounts of camo, we are now able to see the 2020 Ford Escape in much more detail than ever before, and we love the way it looks.

Starting up front, the new Ford Escape carries a design that resembles the recently-debuted Focus Activ, with a similar grille mesh, side mirrors, and a Ford badge placed on the tip of the nose. The similarities stop there, though. As you get to the side, you’ll notice a beltline that rises more gradually from the A-pillar to the C-pillar, and a rear door that looks very similar to the one on the outgoing model.

Out back, we can see Focus-esque taillights along with a longer hatch that seems to feature a larger opening and a narrow rear bumper with dual exhaust openings. The 2020 Ford Escape should be powered by Ford’s 1.5L EcoBoost four-cylinder engine as the volume motor, while the 2.0L EcoBoost four-cylinder will likely continue as the upscale engine offering. In Europe, the 1.5L three-cylinder is good for 180 horsepower and over 200 pound-feet of torque. The new Ford new eight-speed automatic is expected to be the sole transmission in the 2020 Escape. A hybrid and plug-in hybrid variants should also be part of the mix, considering the demise of the C-Max. 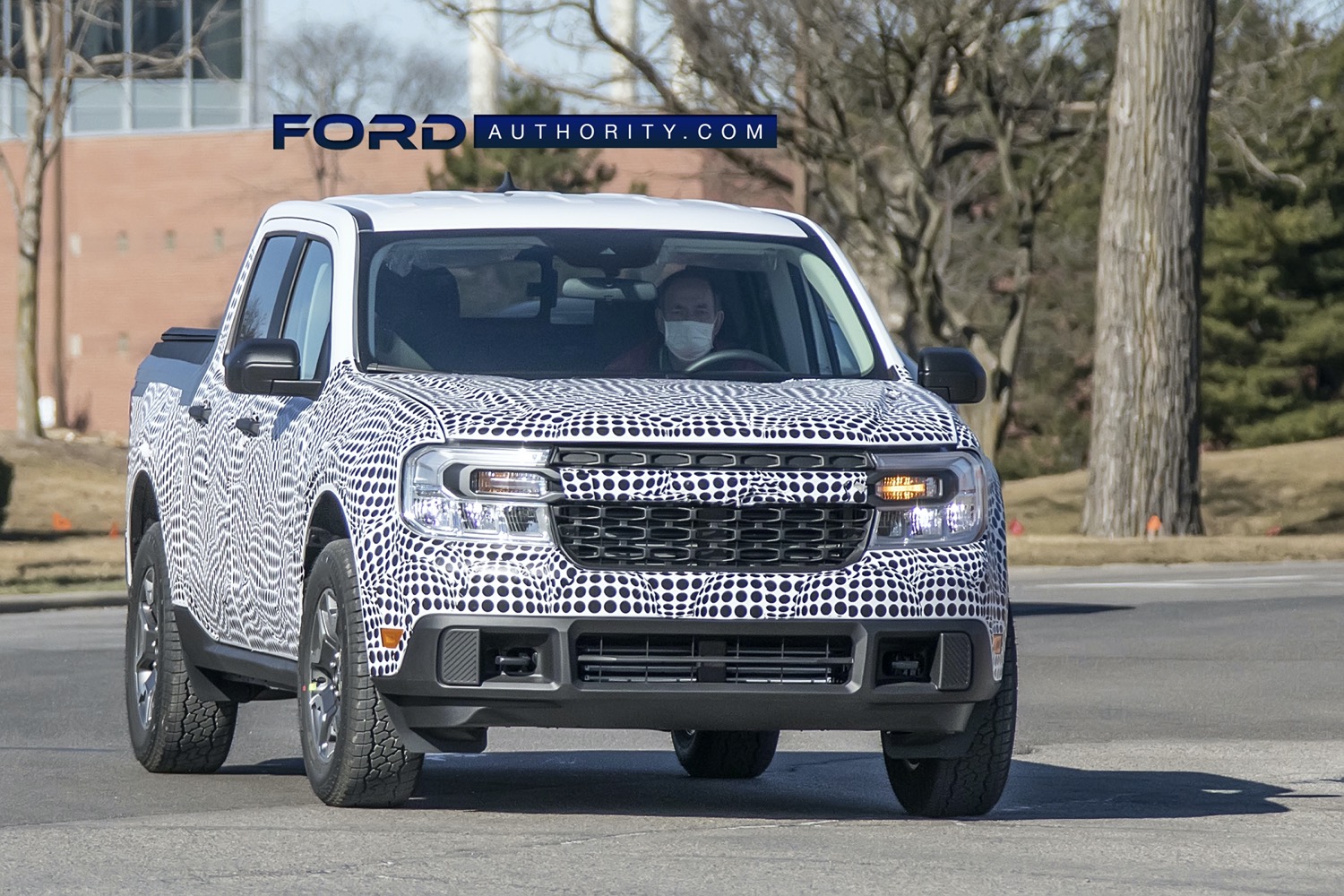