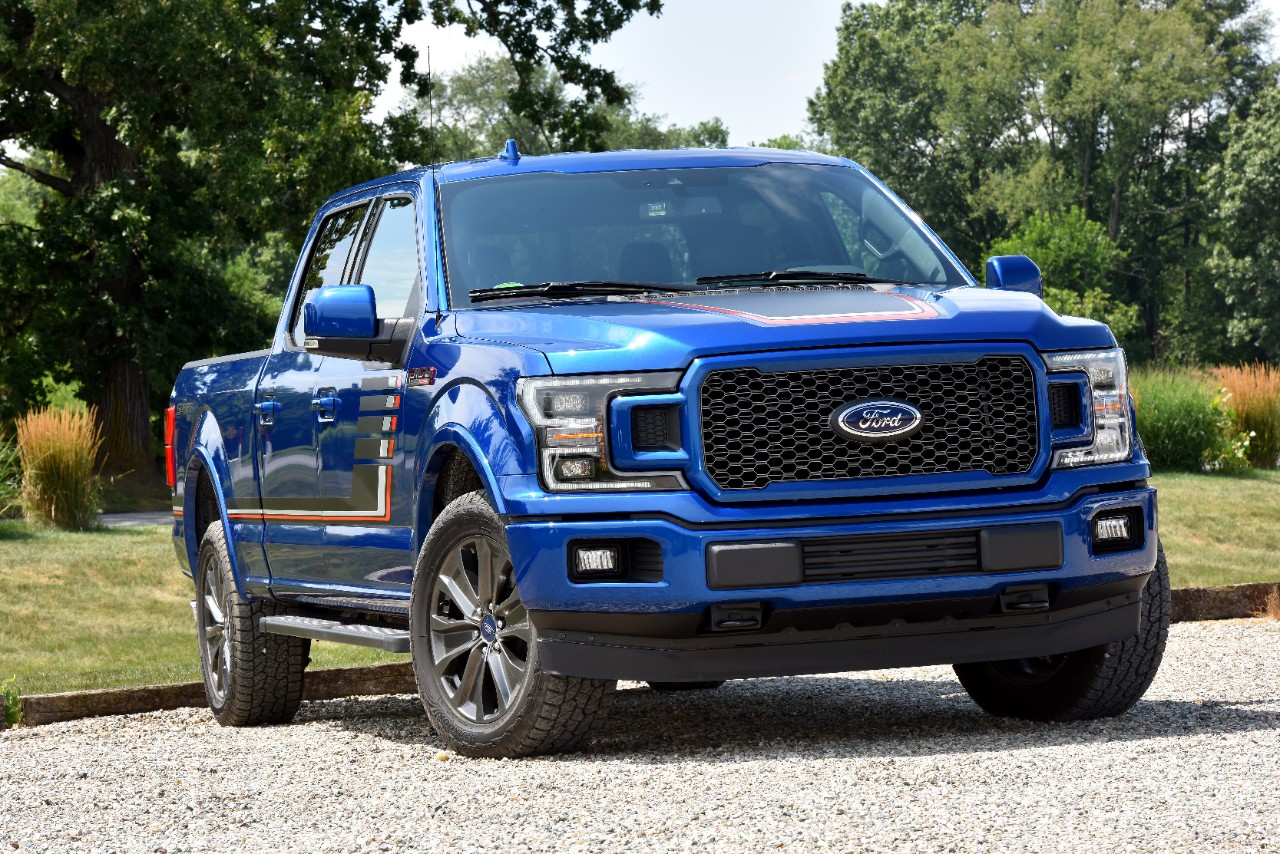 Ford has been apprehensive to commit to a fully electric F-150 in the past, but the automaker appears to have had a change of heart.

“We’re going to be electrifying the F-Series — battery electric and hybrid,” Farley said plainly at the investor’s meeting.

The fully electric F-150 will be sold alongside the previously announced F-150 plug-in hybrid. Together, the two electrified pickups will “futureproof” the familiar F-150 nameplate, Farley said, and ensure it remains the success that it is today for years to come.

Ford has sidelined $15 billion to put toward the development of electric and autonomous vehicles. The only other electric vehicle the automaker has alluded to in an official sense is the so-called Mustang-inspired EV crossover. The EV was originally going to adopt the storied Mach 1 name, but Ford changed its mind after consumer backlash. ‘Mach E’ is now thought to be in the running as a potential name for the production vehicle, which isn’t due until 2021.

Ford may have been inspired to go ahead with the fully electric F-150 after seeing competition from start-up manufacturers like Rivian and Workhorse. Tesla CEO Elon Musk has expressed an interest in developing a fully electric pickup one day as well. In addition, Tesla has already shown a working prototype for a fully electric semi-truck – another product Ford might want to set to work on considering its large commercial vehicles business.

In addition to the F-150, most or all Ford crossovers and SUVs will be offered with electrified or fully electric powertrains going forward. The automaker is hoping to be a leader in electrified trucks and SUVs, with ninety percent of it capital currently allocated toward those two vehicle types.

It’s not clear when the electric F-150 may debut or go on sale.