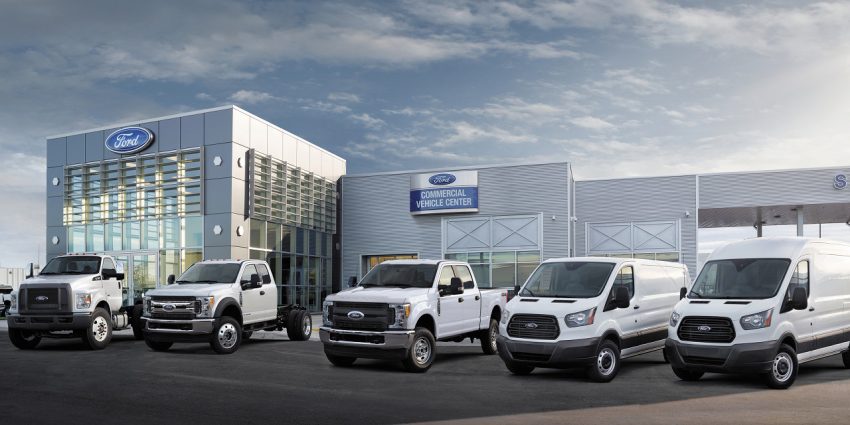 Ford and VW are expected to announce a partnership next Tuesday for the joint production of commercial pickup trucks.

According to The Detroit News, VW’s supervisory board approved a portion of the partnership during a meeting this week.

VW is looking to leverage Ford’s expertise in the commercial vehicle sector to grow its commercial vehicle lineup in Europe. The joint-developed vehicle may also be sold as a consumer product abroad, replacing the slow-selling VW Amarok, although the Detroit News report says it’s unclear if it will be sold outside of North America. The commercial pickup venture is just one of many partnerships Ford and VW are exploring. Ford announced a partnership with VW Group on V2X communication technology last year and the two may also join forces on electric and autonomous vehicles.

Ford is also interested in VW’s manufacturing base in Europe, hoping to leverage its large presence across the continent to reduce its manufacturing costs. Similarly, VW finds Ford’s various US manufacturing sites rather enticing and hopes to use them to its advantage one day as well.

Ford said it is aiming to return its European business to within a six percent operating margin in the near future and said it will “leverage partnerships” in the region to help it do so.

An official announcement on the commercial truck partnership will be made at the 2019 North American International Auto Show in Detroit next week, so stay tuned to Ford Authority for more information on this major industry shake-up as it becomes available.