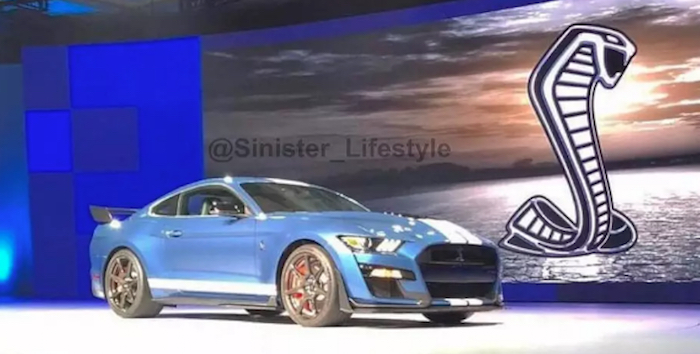 Levine said there are “so many,” new vehicle debuts planned for this year including the new “Explorer, Escape, Mustang GT500, F-Series Super Duty and Transit!”

Let’s take a look at the vehicles Levine listed and do a quick rundown of each so we know exactly what’s coming from Ford in 2019. The 2020 Ford Explorer has moved to Ford’s new rear-wheel drive CD6 platform, which recently debuted in the 2020 Lincoln Aviator. Expect a range of turbocharged engines along with a 10-speed automatic transmission, an all-new interior and more space for passengers and cargo. With Ford selling neither the new Focus nor the Focus Active in the United States, the next-generation Escape has to be a hit for the automaker. Little is known about the new Escape, but expect styling similar to the new Focus along with a variety of small turbocharged engines and available all-wheel drive. The 2020 Ford Mustang GT500 has already been leaked out of Ford’s dealer meeting, but were excited for its official debut in Detroit nonetheless. You can expect a supercharged V8 engine making a ton of power (probably north of 700 hp) and rear-wheel drive. It’s unclear if both automatic or manual transmissions will be on offer, or if Ford is offering a single transmission option. Ford is also expected to debut an updated Transit this year with a new front fascia, different taillights and other small updates.