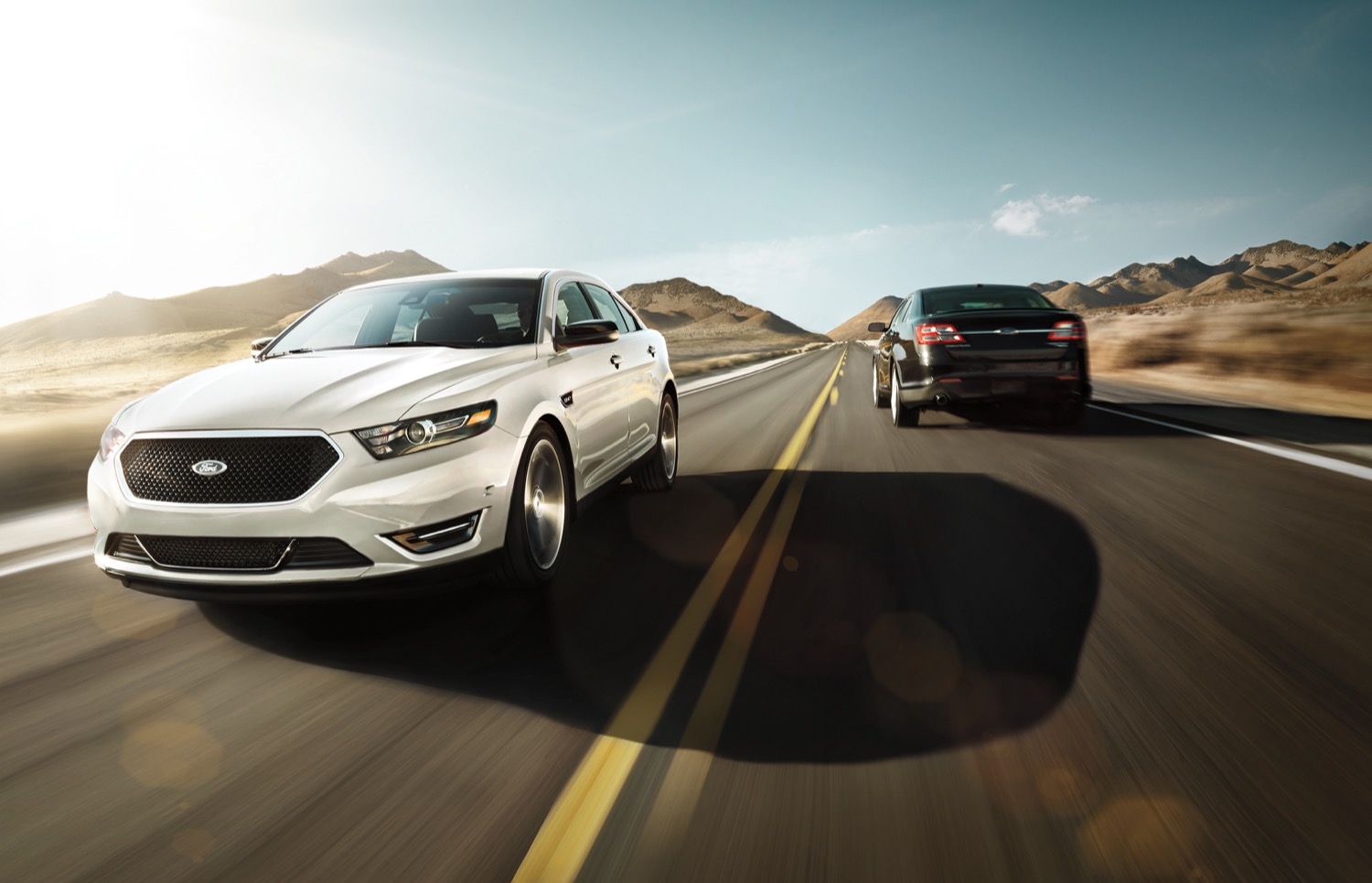 2019 will spell the end of the Ford Taurus in North America, while also marking the end of Ford sedans in the market. But before the last Taurus rolls off the line at the Ford Chicago Assembly Plant, the 2019 Ford Taurus will get a few changes.

Calling the changes as such would be a mis-nomer. Instead, we would refer to these “changes” as feature removals. No matter, here’s what’s new.

The trim level lineup carries over unmodified from the 2018 Taurus, offering the following models from base to most loaded:

No changes were made to the mechanicals of the 2019 Ford Taurus, with the following two gasoline engines remaining on tap:

The wheel lineup for the 2019 Taurus consists of the following five options: The 2019 Ford Taurus removes the auto-dimming rearview mirror on SEL models, and replaces it with a manually-adjustable day/night unit.

No changes are made to the Drive Assist systems.

Functionally, the engine block heater (41H) is no longer standard. Instead, it is now optional in cold weather states.

Further decontending the 2019 Ford Taurus is the removal of the rear-window power sunshade on Limited and SHO models.

No packages have been added or deleted for the 2019 Ford Taurus.

And that’s all that’s new for the 2019 Ford Taurus – the last model year of the nameplate in North America as The Blue Oval bails on sedans to sell everyone a van, crossover, SUV or pickup truck.