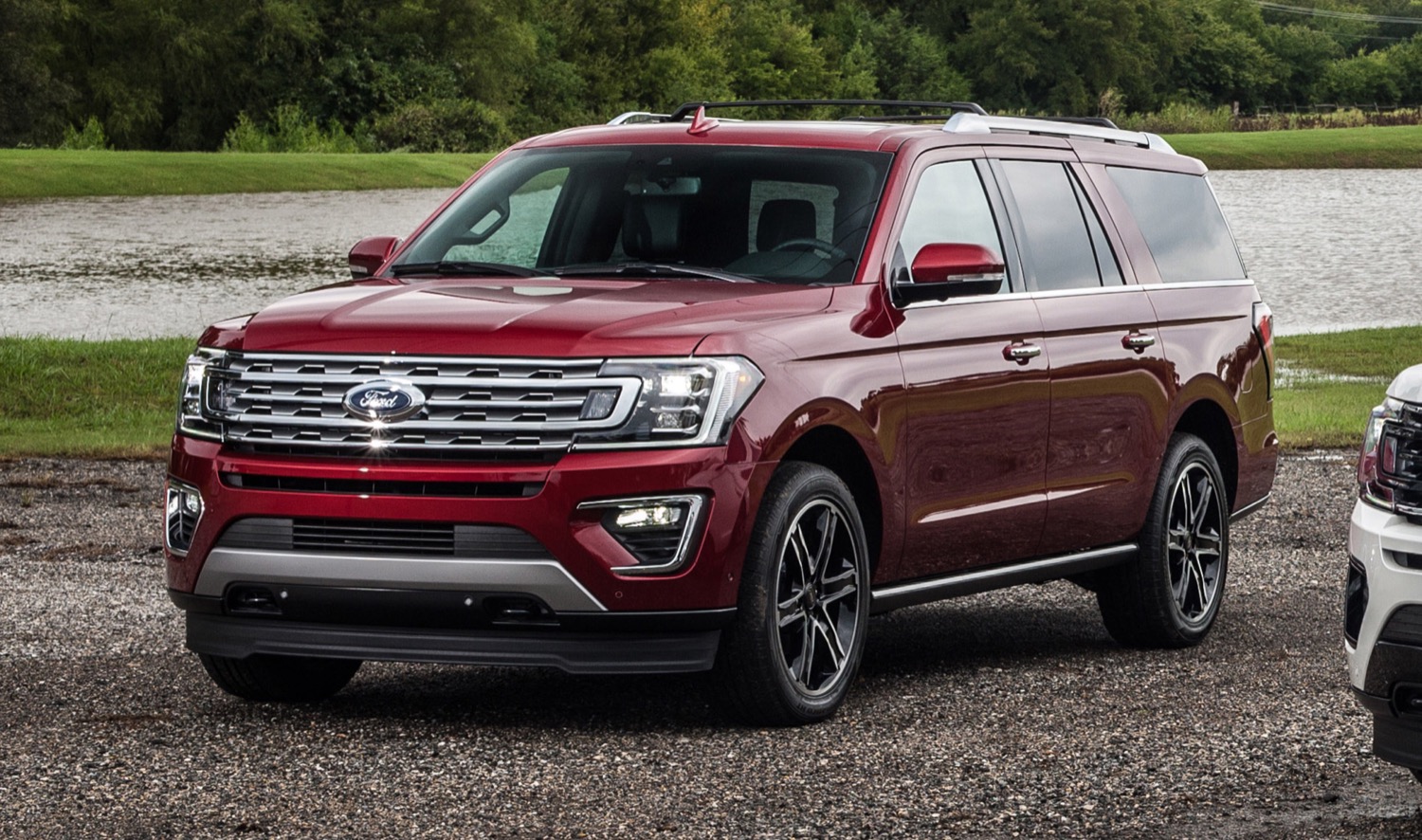 Ford Expedition sales increased in the United States and decreased in Mexico in the fourth quarter of 2018.

During the complete 2018 calendar year, Expedition sales increased about 5 percent to 54,661 units.

During the complete 2018 calendar year, Expedition sales increased about 28 percent to 957 units. Despite the notable growth in Ford Expedition sales during the fourth quarter, the full-size utility still trailed GM’s leading position of 74 percent segment share by a very wide margin. Even so, The Blue Oval is finally gaining on GM’s leading spot.

However, GM will soon counter the all-new Expedition with new offerings – all of which are coming for the 2020 model year.

Going forward, we expect Ford Expedition sales to continue growing thanks to the ongoing shift in consumer behavior that favors utility vehicles like CUVs and SUVs at the expense of sedans.