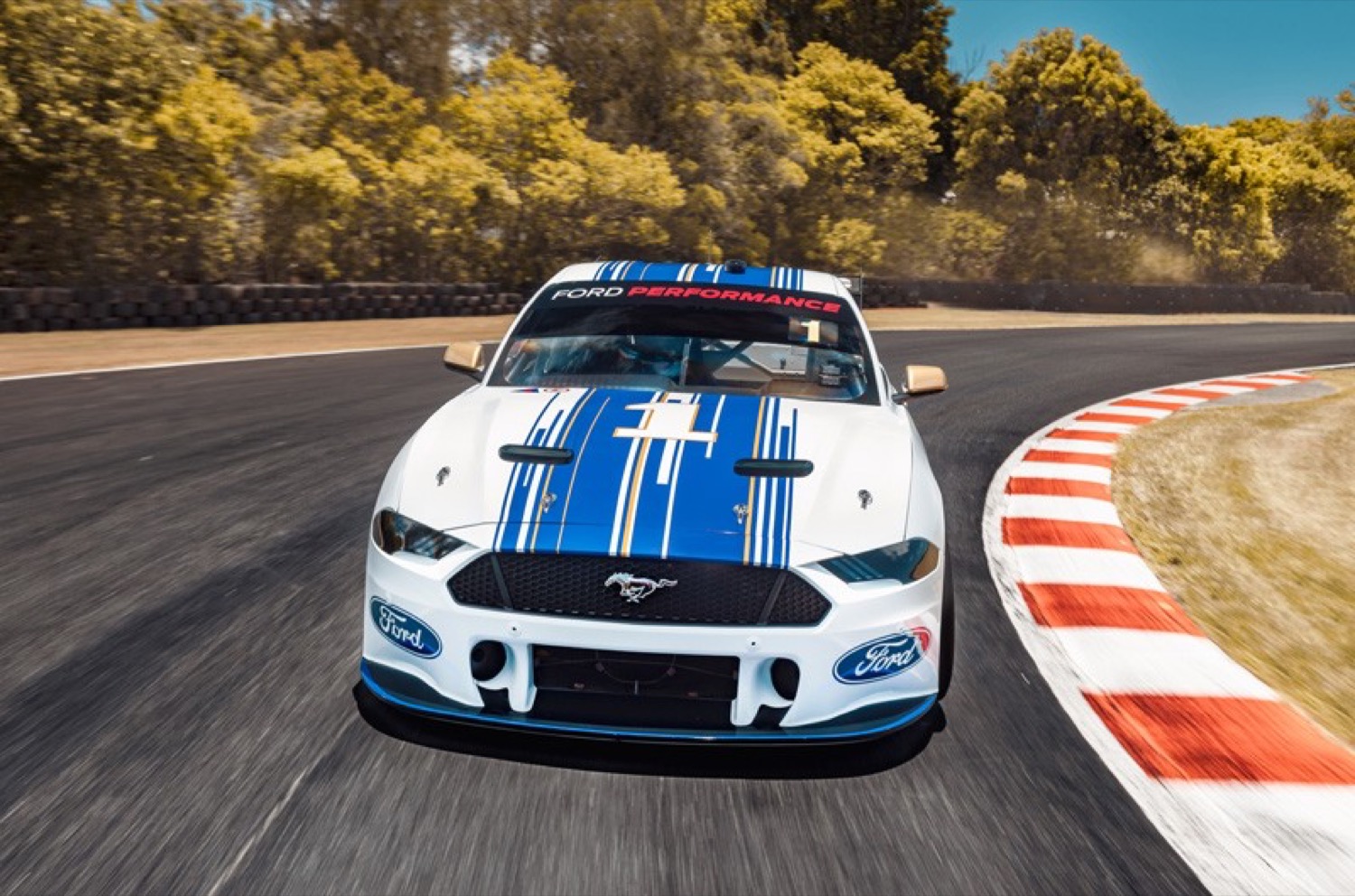 The Mustangs in attendance will be a NASCAR, a Supercar, and a one-off celebratory road legal Mustang GT. The three champion drivers will face-off in the three Mustangs in a demonstration at the famous Adelaide street circuit. The demonstration will be a nod to Ford’s racing heritage, and the new Mustang’s arrival in Australia’s premier motorsport category.

This will be the first time that Dick Johnson will drive a modern Supercar and it will be the first time that he takes laps on a race track in over a decade. Johnson is a three-time Bathurst winner and five-time Australian Touring Car Champion, and he is the co-owner of DJR Team Penske. When Johnson lays down first laps in the 2019 Ford Performance Mustang it will be a historic moment at the Superloop Adelaide 500, which will also be the Ford Performance Mustang Supercar’s inaugural race meeting and first round of the 2019 Virgin Australia Supercars Championship.

This special Ford Performance Mustang Demonstration will take place at the Superloop Adelaide 500 this weekend, February 28 to March 3, 2019. Subscribe to Ford Authority for updates on the new Ford Mustang Supercar all season long. 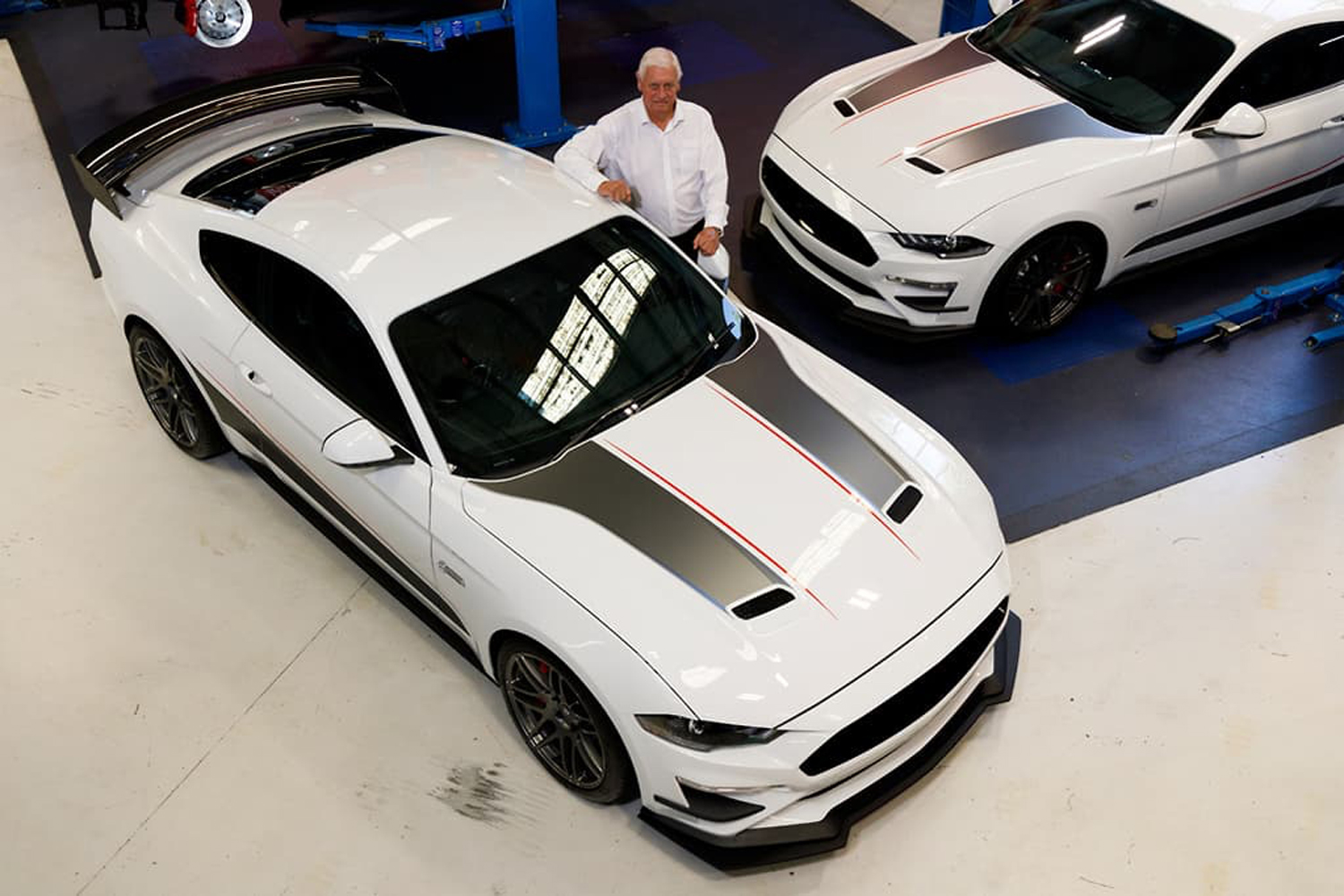