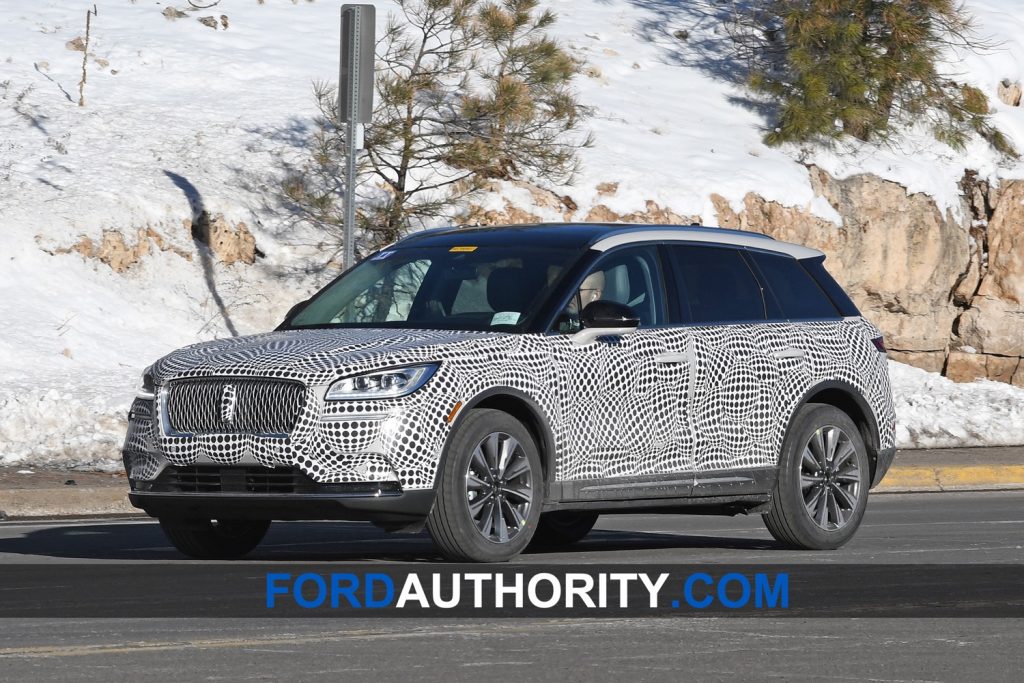 We already knew that an all-new Lincoln Corsair model is on its way to replace the current MKC entry-level luxury crossover. However, we didn’t know that Ford Motor Company intended to offer Lincoln Corsair PHEV and Ford Escape PHEV models, both of which have been confirmed via a document Ford sent to the National Highway Traffic Safety Administration (NHTSA).

The document includes details on the powertrain offerings for each of the vehicles, and it turns out that Ford is pairing its 2.5-liter four-banger with an electric motor which sits in the engine bay. While the current 2.5-liter engine makes 175 horsepower and an equal number of torque on its own, Ford hasn’t released any final numbers for the hybrid system. That said, we expect it to make similar power to the 2.0-liter EcoBoost models, which generate 240 horsepower 270 lb ft of torque. The eco-friendly PHEV models will only be offered in an all-wheel drive configuration. That said, conventional (i.e. non-hybrid models) will still be available in front-wheel drive configurations. We haven’t been able to confirm which transmission will be used, though we think it’s safe to say that the conventional 6-speed will be replaced by a more unit that offers bother greater efficiency and performance.

We’re not quite sure when the two new crossovers are set to show face, though it would make sense for Ford to flaunt its new products at the L.A. Auto Show. In the meantime, be sure to keep up with the latest stories on the next-generation Corsair and Escape models, as well as Lincoln news and Ford news.