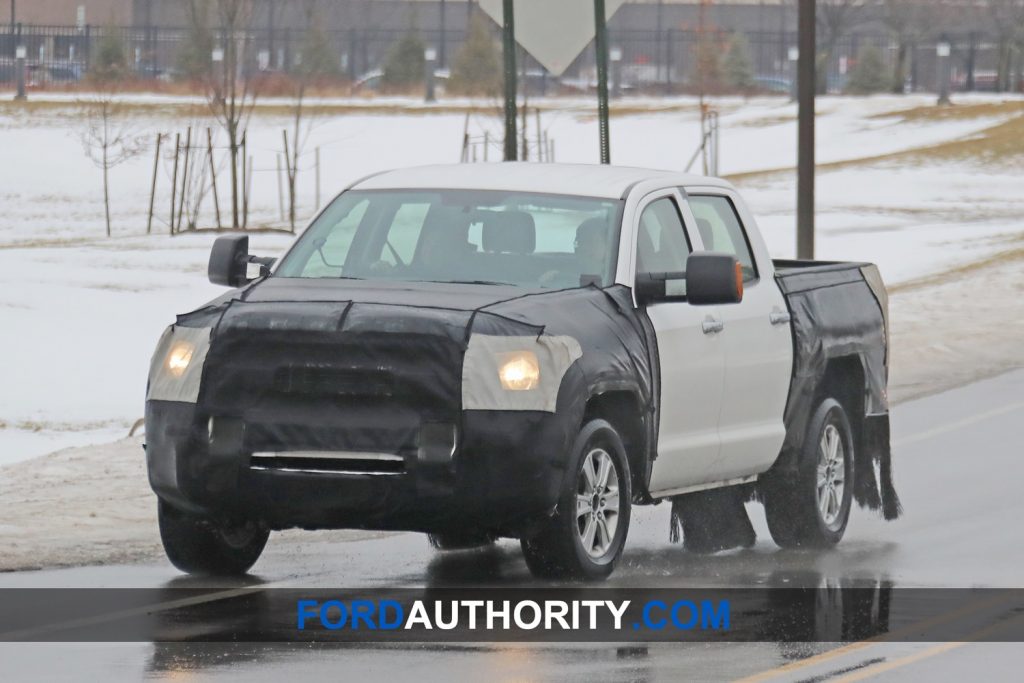 It’s no secret that Toyota is not a strong contender in the full-size pickup truck space. Case in point: the Japanese automaker moved 118,258 units of the Tundra in 2018, while Ford delivered an impressive 909,330 units of its F-Series trucks. But even though the Japanese bull is not a sales leader in the highly-lucrative truck segment, it seems to be looking to make a splash with the 2020 Toyota Tundra, which is in store for a major refresh. Specifically, the updated Tundra could see game-changing suspension upgrades that will definitely stir the pickup truck space. Our spy photographer spotted the 2020 Toyota Tundra undergoing testing in Ann Arbor, Michigan alongside the current-generation Ford F-150. The refreshed Tundra will keep the cab of the current model that was initially introduced in 2008, while revising the front end ahead of the A-pillar. In fact, the front fascia of the tester looks to be hiding a big center grille and slimmer headlights beneath the camouflage. It also look like an updated box and tailgate will also be part of the 2020 Toyota Tundra facelift.

In addition, the updated Tundra will likely see a number of mechanical tweaks, in addition to gaining a new 10-speed automatic transmission. An updated interior is also expected. But the elephant in the room is really that overly-disguised rear end. Vinyl covers are seen wrapping the wheel wells and over the entire back end, with bristles lining the edges of the rear bumper to hide what’s underneath the truck.

All that suspension camo makes it clear that Toyota really does not want us to see what it’s doing to the Tundra’s chassis, which makes us wonder if the 2020 Toyota Tundra is getting an air suspension or perhaps an independent rear suspension system. We should note that engineers appeared to become quite concerned when our spy tried to snap a photo under truck’s rear end. For the time being, one thing is for sure: the 2020 Toyota Tundra refresh will be more than just a simple nip and tuck. The actual model should is expected to be revealed late this summer or early fall. Until then, we will just have to wait and see what Toyota has up its sleeves for the refreshed truck.

That said, we have to wonder if the upgrades, no matter how extensive, will change Toyota’s fortunes when it comes to Tundra sales volume. 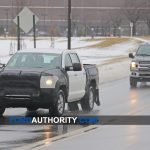 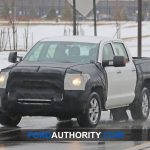 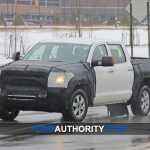 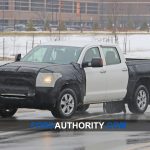 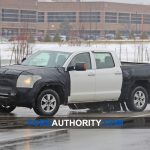 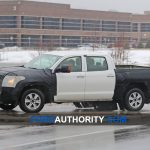 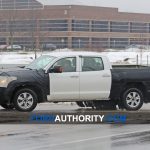 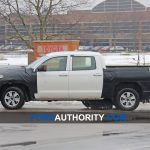 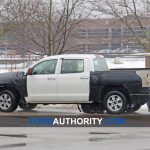 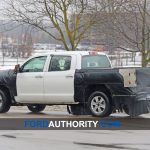 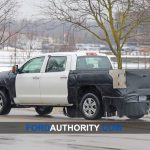 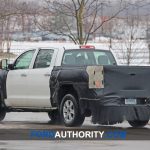 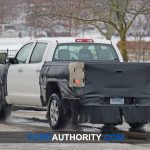 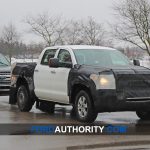 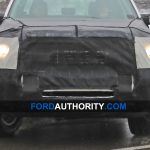 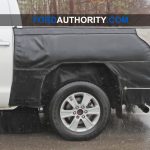 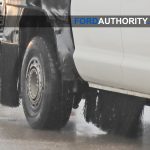 Michelle Marus is an automotive enthusiast with a passion for writing that has turned into a career involving both interests.