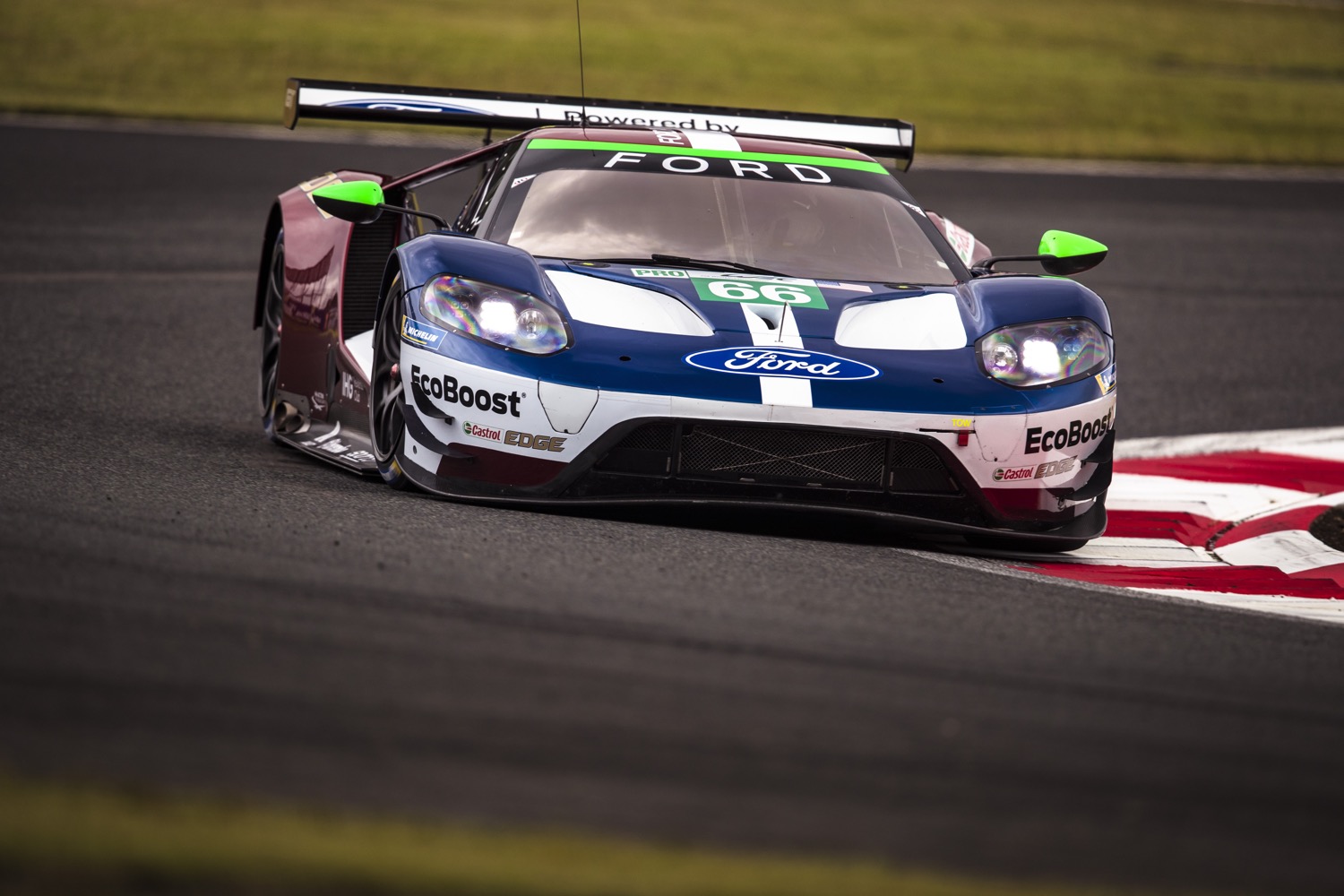 The Ford Chip Ganassi Racing team is focusing all of their efforts on claiming the top results for their Ford GT racecars with just three races remaining in the 2018-19 FIA World Endurance Championship Super Season. The next race is 1,000 Miles of Sebring on Friday, March 15. It’s expected to last 8 hours.

Meanwhile, IMSA Ford GTs will also be competing on the same track this weekend, but in different races. This is new for 2019, too.  The 1,000 Miles of Sebring will see the WEC Ford GT racecars compete on the eve of the famous Sebring 12 Hour race in which the U.S. GTs of the Ford Chip Ganassi Racing team will compete. “Sebring is another big weekend for Ford,” said Mark Rushbrook, global director, Ford Performance Motorsports. “To have both the WEC and IMSA Ford GTs together but competing in different races makes for an exciting event for Ford Performance. As always our goal is to win so I am hopeful that all the work that has been put in recently in testing will pay off for us.”

The No. 66 Ford GT driven by Germany’s Stefan Mücke and France’s Olivier Pla currently sits in second place in the Drivers’ World Championships standings and has taken two pole positions so far this season. The drivers’ duo will be pushing for pole at Sebring this weekend. Joining them will be America’s Billy Johnson who returns to the team for the first time since Le Mans in 2018. The trio was second in GTE Pro class practice with a time of 1:58.492.

The No. 67 GT of Britain’s Andy Priaulx and Harry Tincknell has struggled so far this season, and currently sits in eighth place overall in the standings. U.S. racer Jonathan Bomarito joins the British pair to help boost the team’s winning chances. The team lead the Day 1 practice session in the GTE Pro class with a laptime of 1:58.318, giving them favorable odds when the green flag waves on Friday.

Subscribe to Ford Authority for ongoing coverage of WEC and IMSA motorsport news.