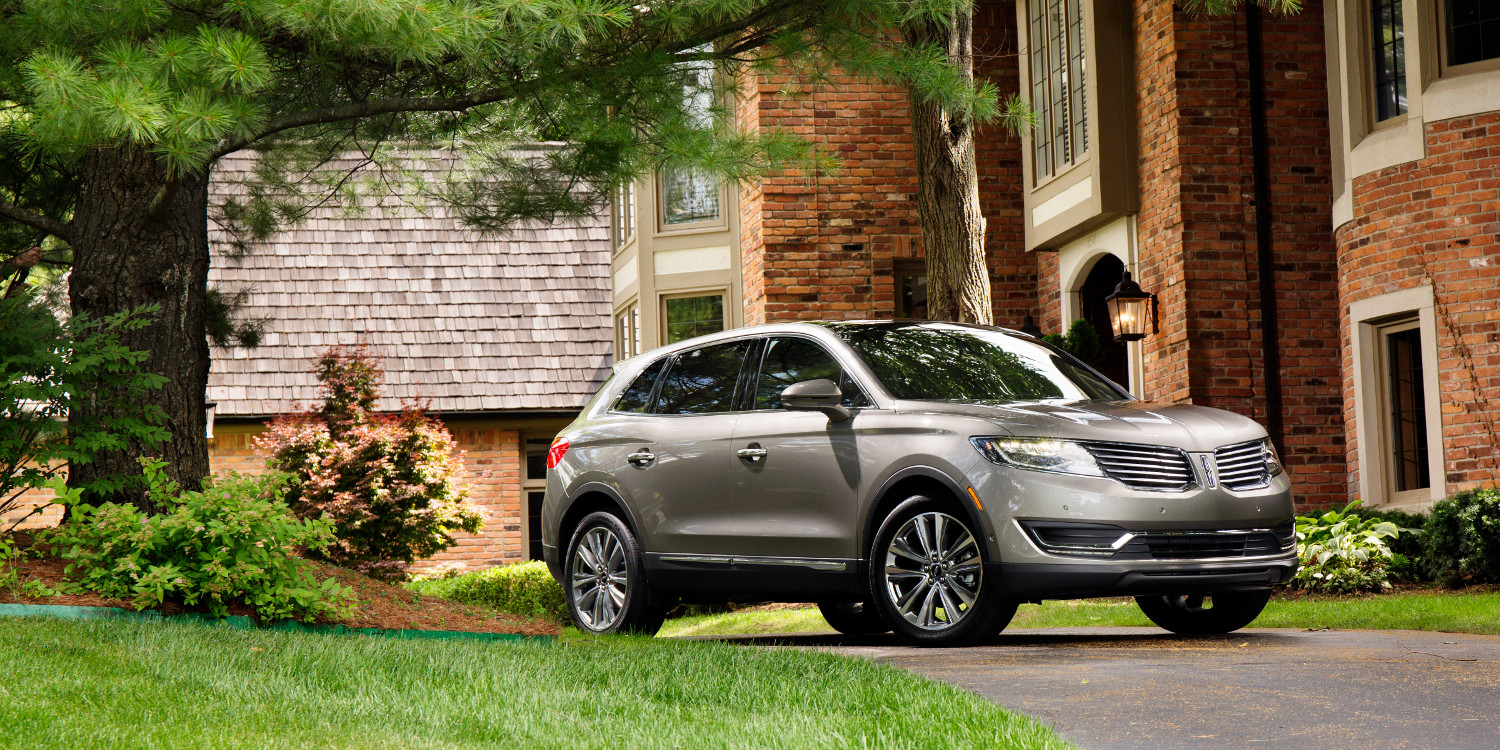 Lincoln Nautilus sales increased 63.8 percent in the United States in the fourth quarter of 2018. The Nautilus, which replaces the MKX as part of the 2019 model year refresh, has yet to launch in other markets, where the MKX is still on sale. In those markets, Lincoln MKX sales increased 28 percent in Mexico and 48 percent in South Korea.

In the United States, combined Lincoln Nautilus and MKX deliveries totaled 8,667 units in Q4 2018, an increase of about 64 percent compared to 5,303 units of the MKX sold in Q4 2017. The Nautilus replaced the MKX in late 2018, and U.S. sales figures include the new Nautilus and the remaining units of the outgoing MKX (see Lincoln MKX sales).

During the complete 2018 calendar year, MKX sales decreased about 6 percent to 407 units.

During the complete 2018 calendar year, MKX sales increased about 33 percent to 835 units. Overall sales volume of the midsize premium luxury crossover segment decreased nearly 6 percent in the fourth quarter of 2018 but Lincoln Nautilus sales volume, which includes remaining MKX units, grew significantly faster. As such, the Nautilus/MKX outpaced the segment during the quarter.

The Lexus RX led the segment with 32,078 units sold, while the Acura MDX came in second with 14,325. The RX clearly dominates the segment, as it nearly doubled the sales volume of the runner up MDX.

Below, we provide sales figures for midsize sport-luxury crossovers, including the Mercedes-Benz GLE-Class (which includes GLE-Class Coupe), BMW X5 and X6, and the now-discontinued Infiniti QX70. These vehicles are similar in size to the Nautilus/MKX, XT5, RX, and MDX, but have starting prices roughly $10,000-$15,000 higher, placing them in a different price class. This segment also includes the Jaguar F-Pace and Maserati Levante, but sales figures for these models are not available.

This mid-size sport-luxury crossover segment contracted 23 percent in Q4 2018 and 17 percent during the complete 2018 calendar year.

The fact that Lincoln Nautilus/MKX sales outpaced the segment during Q4 is very welcome news considering that all rivals saw sales volume decrease. We attribute the circumstance to increased incentives to clear out remaining MKX inventory, as well as renewed consumer interest in the refreshed Nautilus.