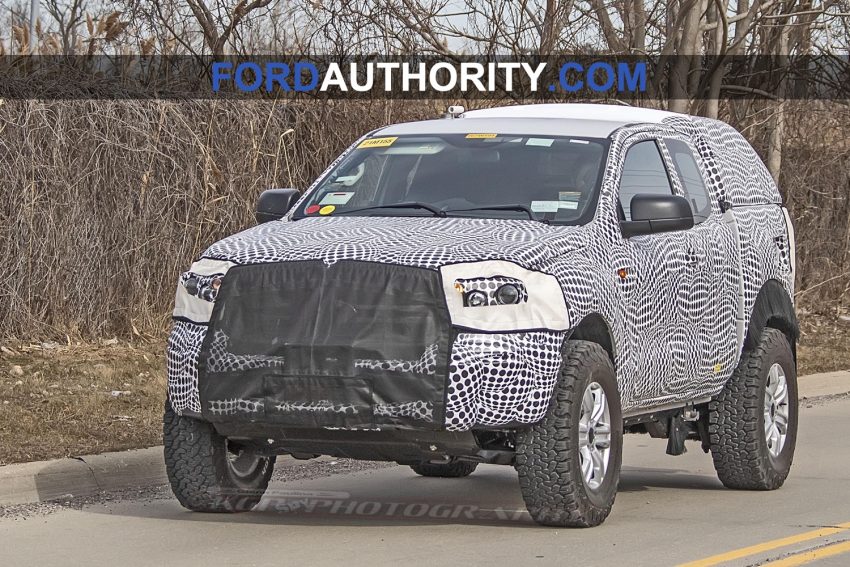 Rumors had been swirling for years that Ford would reintroduce the Bronco. Once the Dearborn-based automaker confirmed plans to bring a new Bronco to market, we heard that the vehicle was planned to be released in 2020. But now, the launch has been pushed back, and the new Ford Bronco has been delayed to a 2021 model year release, with production now scheduled to commence in late 2020.

Based on information from sources familiar with the matter, the original design of the new Ford Bronco fared poorly in consumer clinics. That, in turn, caused project managers to commission a redesign of the front fascia.

As designers worked on an updated front end, the design freeze was pushed back by three months, causing the start of production to be delayed until the 2021 model year. What We Know So Far

Here are some of the things we know so far about the new Ford Bronco: What We Don’t Know

Here’s what we are still wondering about when it comes to the new Ford Bronco:

There’s still a lot of unknowns when it comes to the new Ford Bronco, but one thing’s for sure: we likely won’t see the Bronco hit the market until late in the 2020 calendar year as a 2021 model.