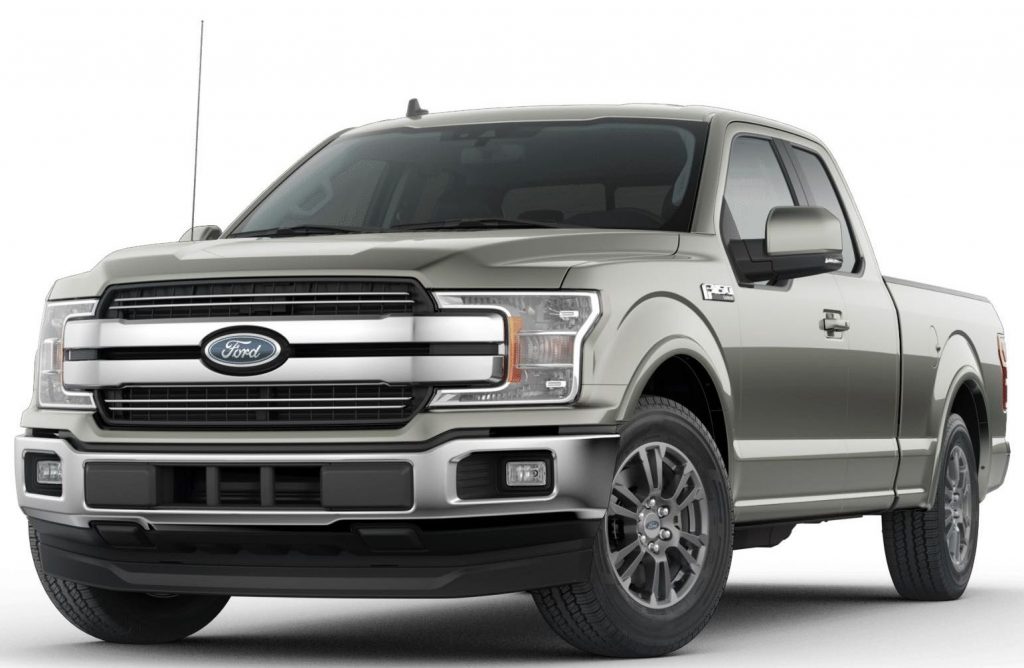 Assigned order code BN, Silver Spruce is the one of six gray-silver hues available for the 2019 Ford F-150. As of this writing, the 2019 Ford F-150 is already available at the retail level, since the Ford Dearborn plant and the Ford Kansas City plant have been churning out units for the past several months. Models in the Silver Spruce exterior color are already on dealer lots. Availability varies by dealer, so be sure to check with yours for complete details. 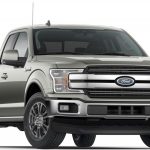 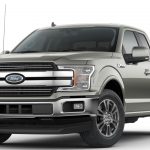 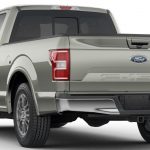 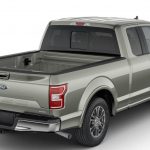 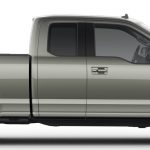 Given that there are a total of six gray-silver exterior color options for the F-150, we would be inclined to think that most shoppers would not be all that excited by the new Silver Spruce color. That said, we do feel it is one of the more appealing of the gray-silver offerings.

What’s more, this particular gray hue is limited to Lariat models, which means there will probably be fewer 2019 Ford F-150 units finished in Silver Spruce compared to any of the other exterior colors. Moving forward, we would love to see this color expand to the entire F-150 model lineup.