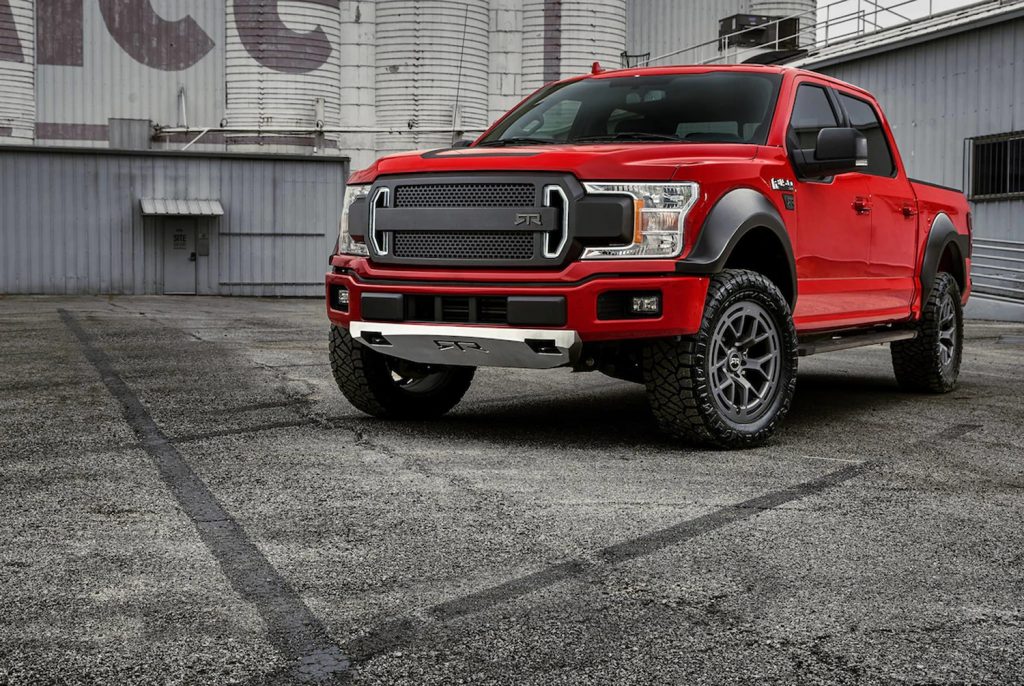 Vaughn Gittin Jr. is a name well known to fans of Formula Drift as the bearded driver who tears up the track for RTR Motorsports in the 2019 Monster Energy Nitto Tire Ford Mustang RTR Spec 5-D. Word surfaced in November 2018 that a 2019 Ford F-150 RTR truck was landing in Q1 2019 and while we are a little outside of Q1 at this point, the truck is here and can be ordered now via select Ford dealerships.

The Ford F-150 RTR package is a style package only and leaves the engine alone. RTR can add the package to any trim level Ford F-150 truck except the Ford Raptor. Those wanting a Ford F-150 RTR truck will need to pony up $12,750 on top of the purchase price of their chosen trim level of F-150. The package is designed to deliver a truck that has off-road capable style and components that will work for the daily commute. With the nearly $13,000 spend, buyers get an RTR grill that features LED lighting, wide fender flares that help protect the truck when driving on the road or off, a front skip plate with the RTR logo, and RTR graphics. Some of the most notable modifications to the truck come in suspension, wheel, and tire changes. RTR adds Fox 2.0 coilover dampers, a Ford Performance cat-back exhaust, and 20-inch RTR wheels in satin charcoal color fitted with Nitto Ridge Grappler tires. Inside the truck are RTR floor liners and a serialized plaque signed by Gittin Jr. A complete custom RTR leather interior is an option. If the whole package is more than buyers want to spend, RTR will be selling some parts individually.

RTR is better known for souping up street Mustangs than trucks. The 2019 Ford Mustang RTR Series 1 unveiled last December is a very cool Mustang for those wanting more style and are happy with the performance of the stock Mustang. The RTR Series 1 keeps its factory Ford warranty and can be financed via Ford Credit. RTR was behind the build of the very cool Ford Performance Mustang that had fighter pilot looks and 700 horsepower last summer. 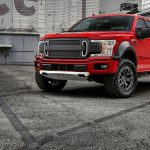 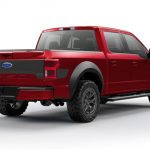 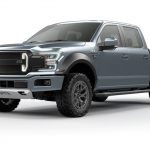 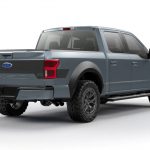 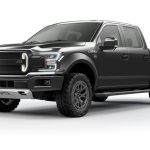 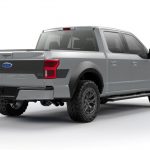 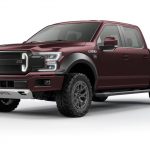 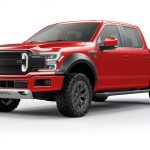