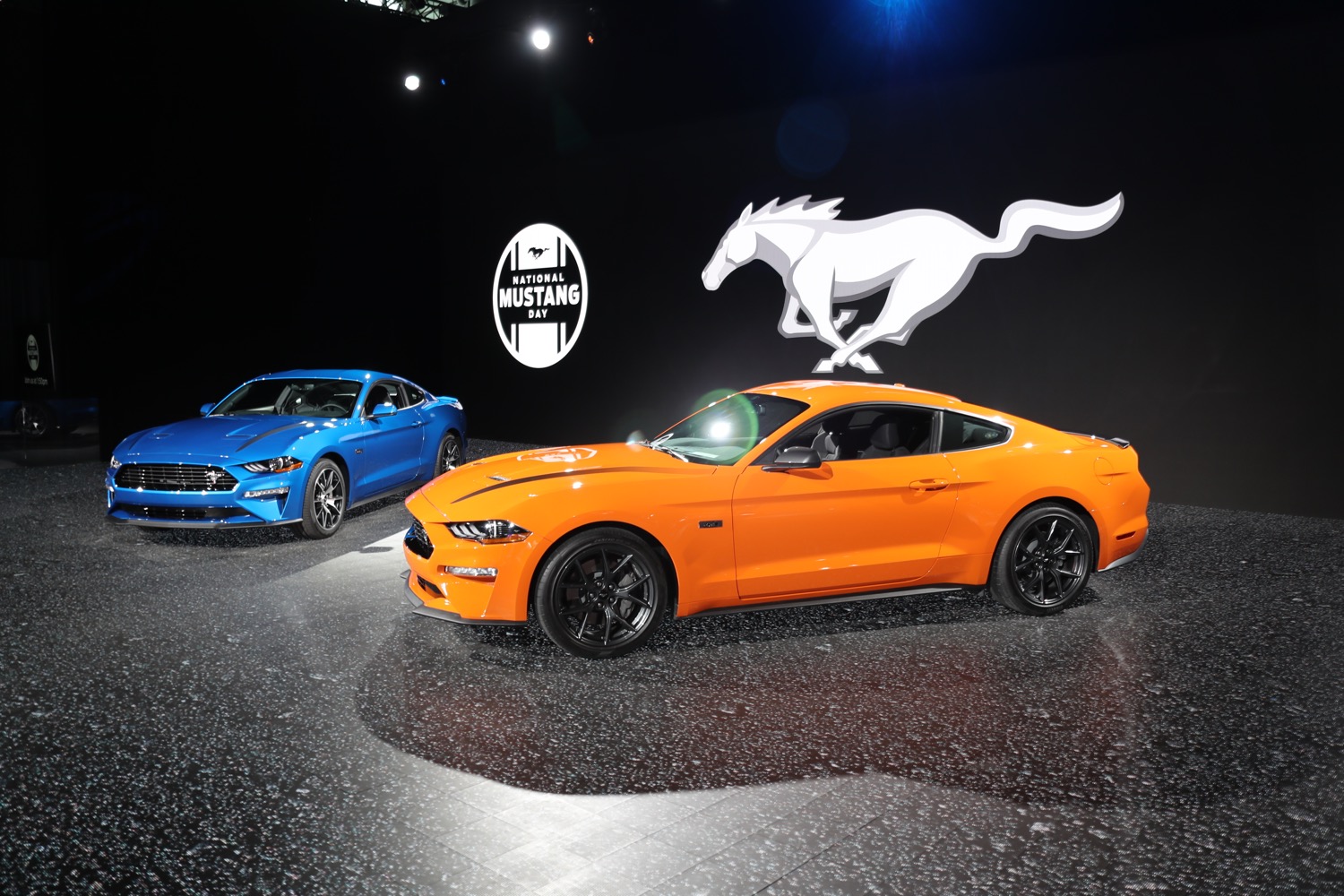 Ford has a long history of small groups of designers and engineers with the desire to build something special actually building something special. The original Mustang came to be thanks to a small group of people at the automaker aiming to build a “working man’s Thunderbird.” And the people behind the 2.3L High Performance Package for the 2020 Mustang wanted to bring more performance to the entry-level pony car. After all, plenty of performance is already available for the mid- to high-end Mustang customers via the Mustang GT, Mustang Shelby GT350/GT350R, and soon the 2020 Ford Mustang Shelby GT500… but the outgoing EcoBoost Performance Package – which the 2.3L High Performance Pack replaces – left gobs of untapped performance. The hopped up 2.3-liter high performance package for the 2020 Ford Mustang started as a “passion project” by a team that wanted to see what would happen by swapping the Focus RS engine into the Mustang, according to Ford. After the experimental engine swap was complete in the Ford Performance garage and the Mustang was driven, the team says that it knew it had to build the car.

And since Ford has been working to improve (shorten) its design-to-approval process, the 2.3L High Performance Package was approved for production in only ten months, including efforts to get a new version of the 2.3-liter engine built. The package isn’t merely a new tune that cranks up the horsepower and torque. Instead, it uses a 5 percent larger 63 mm twin-scroll turbocharger and a larger radiator. The team also put special effort into tuning the new engine to work in harmony with both the Ford 10-speed SelectShift automatic and 6-speed manual transmissions. The result is an entry-level pony that has a very broad torque curve: peak torque of 350 pound-feet comes in between 2,500 and 5,300 rpm – 40 percent broader than what’s available in the regular Mustang EcoBoost. The engine delivers 143 horsepower per liter for a total of 330 – 20 more than the standard Mustang EcoBoost. But the special package doesn’t stop there.

The 2.3L High Performance Package also brings several features to the entry-level Mustang straight off the Mustang GT, including larger brakes, a more competent suspension system, and various aero components. And since the Mustang EcoBoost is lighter than the V8-powered Mustang GT, it has a near-perfect 53/47 weight distribution. Ford explicitly says that the 2020 Mustang with the 2.3L High Performance Package is perfect for enthusiasts and weekend autocrossers. The package can be taken to the next level with a new Handling Package, which features specially-calibrated MagneRide dampers, a 3.55:1 limited slip rear axle from Torsen, and wider wheels with sticky Pirelli PZero summer tires. 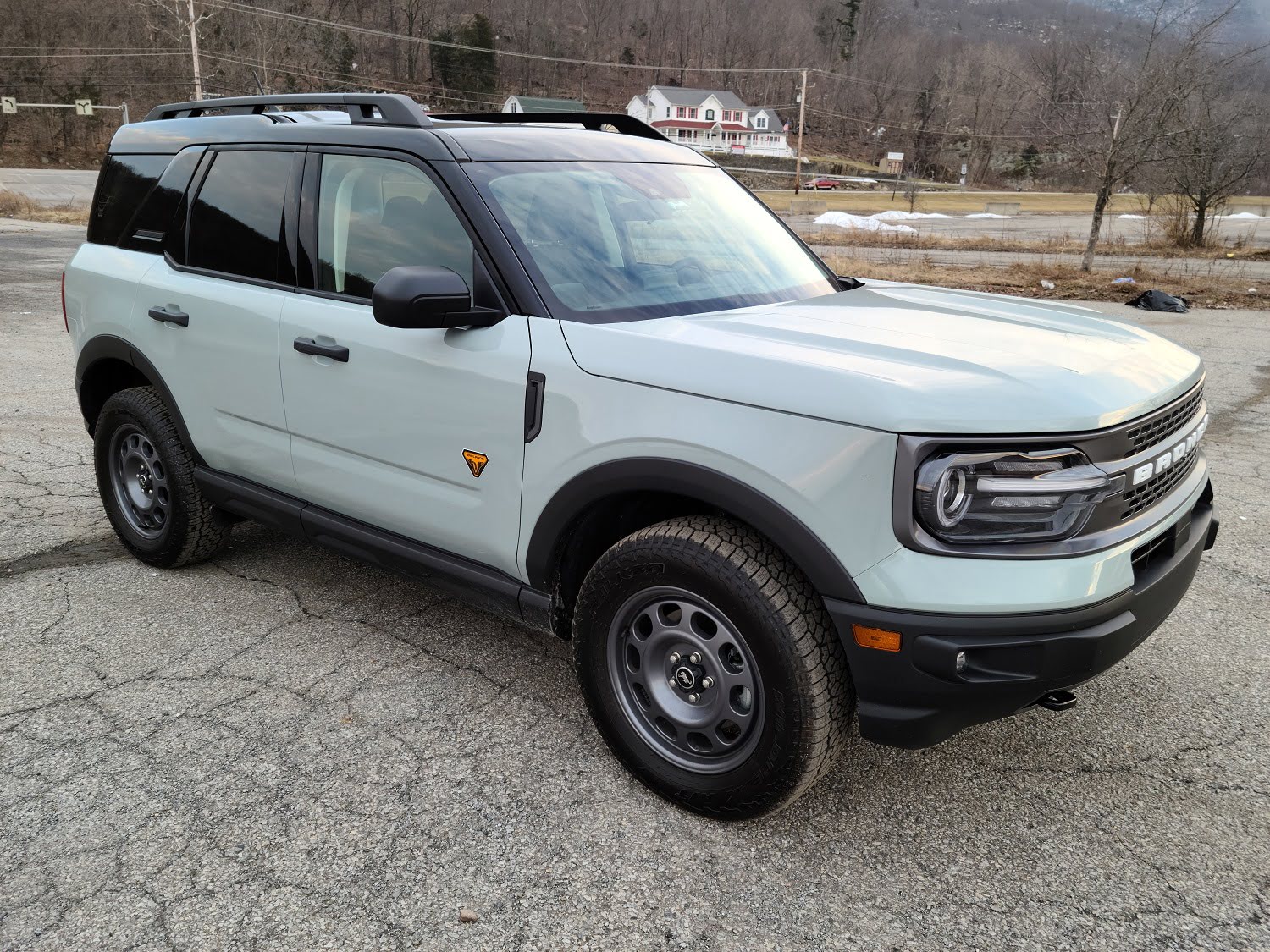 This Is The 2020 Ford Mustang EcoBoost High Performance Package