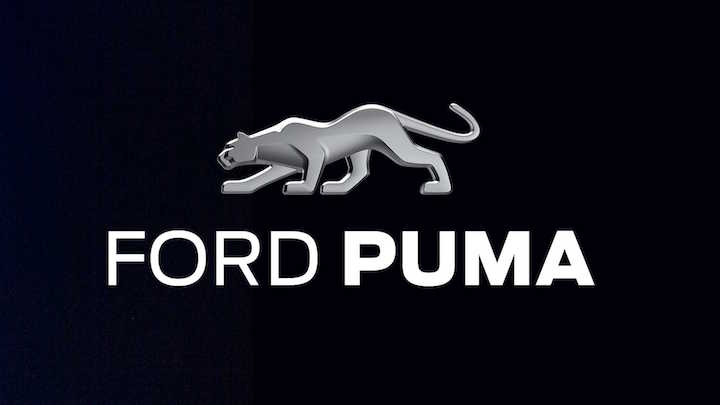 Another small crossover from the Blue Oval is on the way. Prepare yourselves for the 2020 Ford Puma, European car shoppers.

Announced by Ford at its special ‘Go Electric’ event in Amsterdam this week, the 2020 Ford Puma is described as “an SUV-inspired compact crossover that fuses stunning exterior design, best-in-class luggage capacity and flexibility, and 48-volt mild-hybrid powertrain technology.”

Sadly, then, this is no Puma coupe revival. Those in the market for an affordable family hauler should like what’s in store, though.

Under the hood will be a turbocharged 1.0-liter EcoBoost three-cylinder engine, which will be paired with a belt-driven integrated starter/generator and a 48V lithium-ion battery pack. This powertrain will deliver up to 152 horsepower and gives the crossover’s powertrain some extra responsiveness.

The shadowy teaser image shown here depicts a low-riding crossover that appears smaller than the Ford Focus Active. In fact, the new Puma is based on the Fiesta, so it’s a B-segment crossover.

Ford promises plenty of room for people and cargo, though, with 456 liters of cargo capacity. As for the styling, it looks a bit like a shrunken version of the 2020 Ford Escape, although the dark photos Ford supplied don’t give us much to work with.

Ford Europe says crossovers and SUVs now account for more than one in five of its vehicle sales. Additionally, Ford’s crossover and SUV sales rose more than 19 percent in 2018. Its crossover/SUV lineup will now consist of the Fiesta Active, Focus Active, EcoSport, Kuga, Edge, Explorer Plug-In Hybrid and Puma.

The 2020 Ford Puma will go on sale before the end of the year. It will be built at Ford’s Craiova Assembly Plant in Romania, which has received a combined 1.5 billion euros in investment since 2008.

And though the Puma is a Europe-only affair, that might change in the future.