As Ford’s cross-town rival, Chevrolet, continues to keep secrets about the mid-engine Chevrolet Corvette close to the vest, Ford has announced a new vehicle that will give it a run for its money. That vehicle is none other than a new mid-engine Mustang SUV.

Revealed at a surprise, invite-only event on April 1st, the ultra-high-performance, mid-engine Mustang SUV will have enough performance to embarrass the upcoming mid-engine Corvette – if Chevy ever figures out how to bring it to market, that is.

That’s right, Ford says that not only can its new mid-engine Mustang SUV keep up with the new mid-engine Corvette C8, but it can also beat it in every performance category, while having enough room for the whole family, as well as their cargo – something the Corvette can’t even begin to dream of.

Ford says the new high-po Mustang SUV is capable of sprinting from zero to 60 mph in 1.2 seconds to a quarter-mile time in under eight seconds when equipped with Michelin Pilot SuperDuper Sport tires specially developed for the vehicle. The specialized rubber costs $5,000 per tire.

But how does the mid-engine Mustang SUV manage this level of performance? Ford took the 5.2-liter supercharged V8 from the 2020 Shelby GT500 and placed it between the axles of the new Explorer. To make it hook off of the line, the hybrid-electric performance crossover features a sophisticated all-wheel-drive system and two electric motors for instant torque. One electric motor is placed at each axle, in much the same way as performed by supercars such as the Acura NSX and hypercars like the Porsche 918 and McLaren P1. But the mid-engine Mustang SUV has the added advantage in that it’s Built Ford Tough.

“Though our competitors continue selling sedans by the boatload, we know that everyone really wants an SUV – so we figured that we should build a utility to make us all proud,” said Ford CEO, Jimbo Jacket. “Sure the new Mustang GT500 is cool and all, but it’s just not all that practical. By comparison, our Mustang SUV is fun, fast and practical – all at the same time. Call it the perfect vehicle, if you will. Your words, not mine.”

Altogether, the mid-engine Mustang SUV makes 1,000 horsepower and a staggering 2,500 pound-feet of torque thanks to those electric motors. But that’s only where the fun begins. Since Ford is shoehorning the engine in the middle of a wagon-like SUV body, engineers had to get creative when it comes to the vehicle’s seating arrangements.

The result is a non-traditional seating layout: the driver and front passenger occupy the two buckets in the first row, followed by the engine smack dab in the middle of the vehicle. A second row sits aft of the engine and seats two more passengers.

“Though it’s an admittedly unusual seating arrangement, it does carry very unusual secondary benefits,” said Ford Motor Company product development chief, Tea Thai-Tang. “For instance, second-row passengers can use the engine as a cooktop should they get hungry. Plus, having a big, loud engine separating the two rows gives parents the joy of never hearing their screaming children in the back.”

As for the name, Ford has decided to keep things simple and call the new beast the Mid-Engine Mustang SUV. It arrives on dealer lots on April 1st and carries a base MSRP of $150,000. But there’s a catch: to drive it, one will need a Class 21 commercial drivers license, because NHTSA classifies the vehicle as a “F#c%ing TANK.”

Before you get overly excited, we’d advise you to look at your calendar and note that it’s April Fools’ Day! 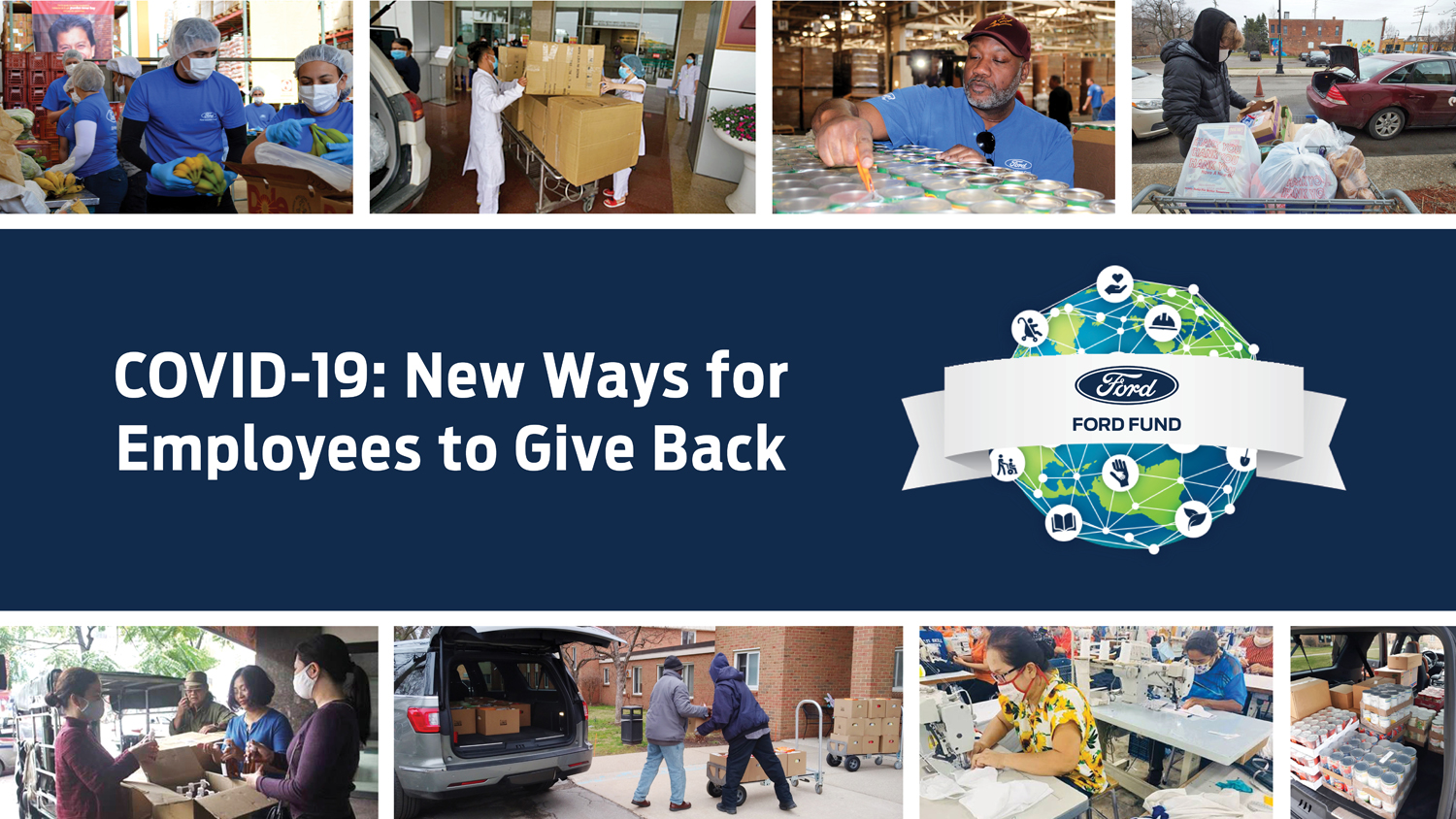 Chevrolet’s Mid-Engine Corvette Is Coming – Will It Be A Ford GT-Fighter?