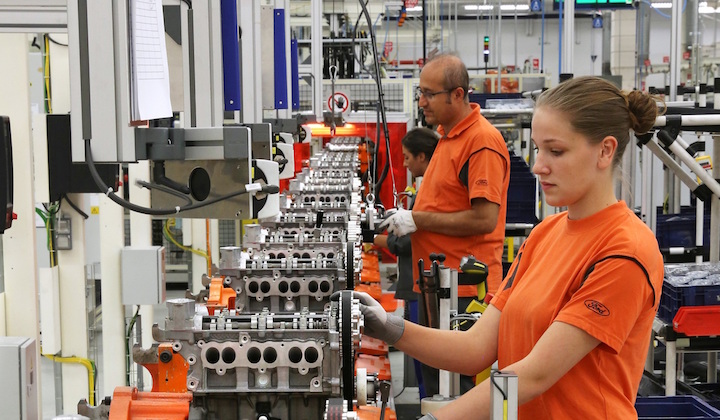 Ford Europe recently said it has already spent millions of dollars making various preparations ahead of an expected hard Brexit from the European Union.

According to Reuters, Ford has already spent “tens of millions of euros,” on foreign currency exchange funds and shifting inventory between countries, among other preparatory measures.

This came from the mouth of Ford Europe chairman Steven Armstrong, who also said the money spent on such measures would be “wasted,” in a best-case scenario, seemingly hinting toward the company’s desire for Britain to reach a trade deal with the EU. Ford said in January of this year that it could stand to lose as much as $500 million to $1 billion in the wake of Brexit. Ford’s chief financial officer Bob Shanks alluded to the operational preparations even back then, saying the company could not afford to let a hard Brexit put them on the back foot.

“We clearly have already started to work on the eventuality of there being a hard Brexit,” he told Reuters. “We’re certainly hoping that does not happen, but we can’t wait.”

“We’re actually incurring costs, doing things now to prepare for that, so there will be an impact. It’s a material impact,” Shanks later added.

Ford currently builds engines in Britain at two different plants and also builds cars in Germany. In February, it indicated that it has begun taking steps to move production out of the UK, as a hard Brexit would make UK manufacturing no longer viable.

“We will take whatever action is necessary to preserve the competitiveness of our European business,” the American automaker said in a statement.