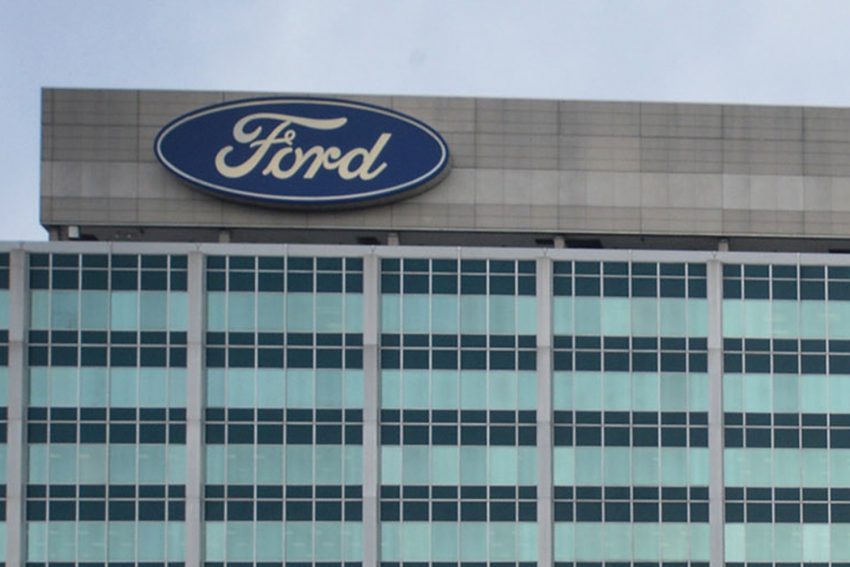 Ford Motor Company sales decreased 1.6 percent to 590,249 units during the first quarter of 2019 in the U.S. market. Sales decreased at the Ford brand and increased at Lincoln.

“First quarter 2019 sales were solid for Ford. Our winning portfolio continues to deliver. F-Series expanded our leadership position while others slugged it out for second place. We have a close connection with our customers, allowing us to deliver what they need in their trucks. It can also be seen in our record sales of Ford SUVs as well as Lincoln’s significant growth”, said Mark LaNeve, Ford vice president, U.S. Marketing, Sales and Service.