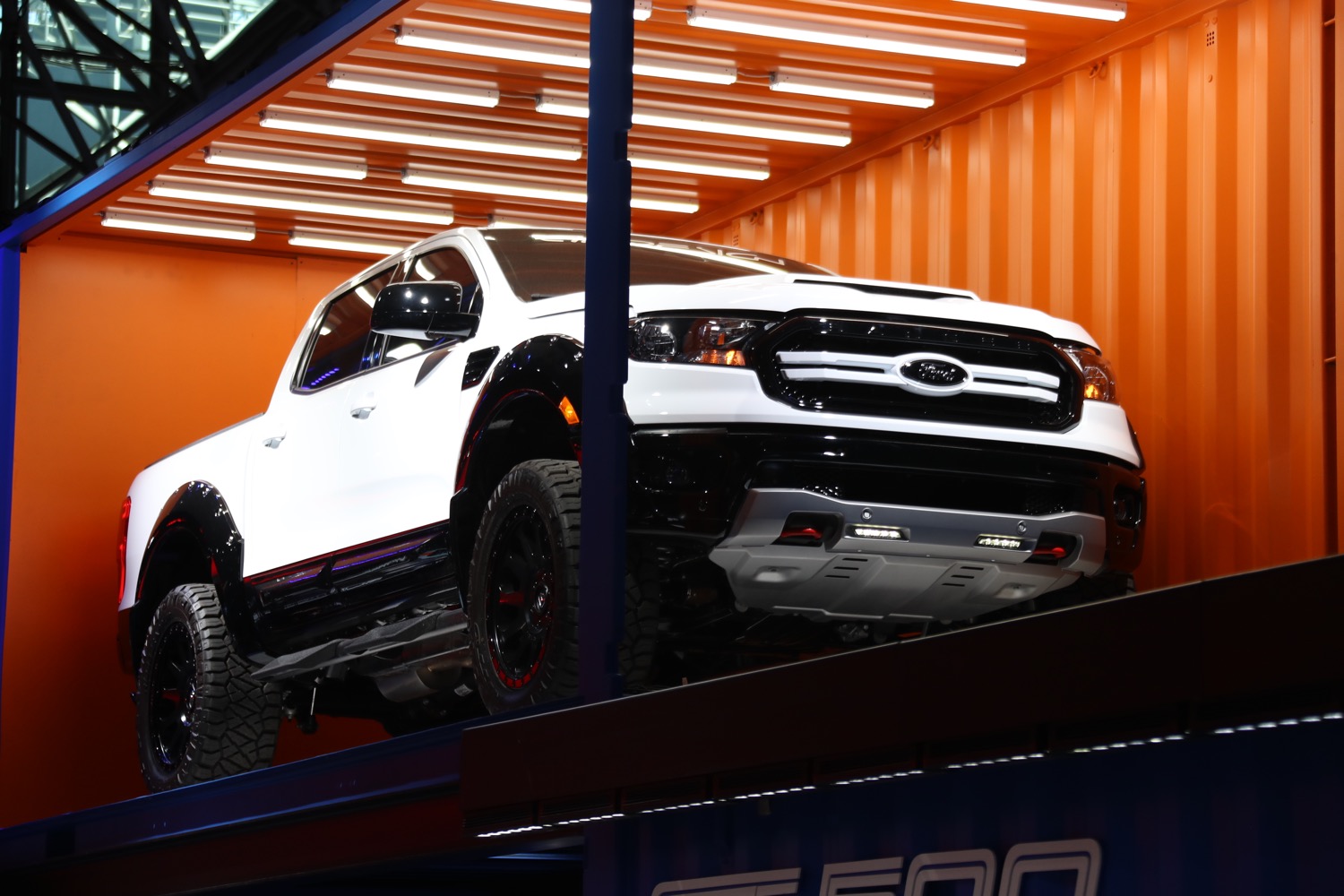 The 2019 Ford Ranger Airdesign concept was poked way up high in a shipping container at the New York Auto Show and we grabbed photos of the truck. The Ranger appears to be the same White Airdesign truck that was on display at SEMA 2018 last October that Ford had offered photos of. The cool part about this truck is that many of the accessories you see on it are Ford licensed.

At some point, the accessories to turn a Ford Ranger into the Ford Ranger Airdesign will be available to sell to the public, but for now, there is no ETA or pricing details offered on the Ford Ranger Airdesign truck parts. What we do know is that the white truck started life as a 2019 Ranger Supercrew 4×4 XLT with a 5-foot box. The truck was fitted with the options one would want if off-roading was planned including 255/65/R17 black side wall all-terrain tires, an electronic locking differential, tray-style floor liners, and the trailer tow package. The MSRP per the Monroney sticker Ford provided for the base truck is $37,255 with a bit over $2,000 of that price being options. The MSRP is very close to the average selling price that Ford bragged about recently. How much the Airdesign accessories would add to the MSRP is a mystery. The accessories fitted to the truck include BDS upper control arms, a 3-inch Fox leveling kit with off-road shocks, Fuel Ripper 20×9 satin black wheels, and 33-inch Nitto Ridge Grappler tires.

The key features of the Ford Ranger Airdesign truck are the licensed Ford accessories including door rocker moldings, a front bumper lower center bar with bumper flares, fender vents, hood scoop, rear cab spoiler, rear tailgate spoiler, and tailgate applique, all installed on the truck in the photos. A Ford Performance recovery point was installed and custom black and white Sherwin Williams paint was applied to the body. Inside the truck has a Ford Performance by WARN industries recovery kit, custom black leather seats with white thread, custom painted inserts, and tinted windows. 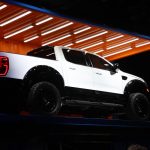 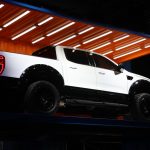 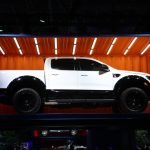 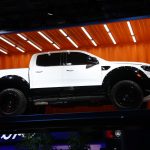 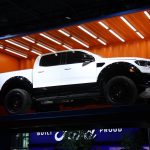 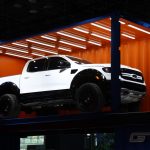 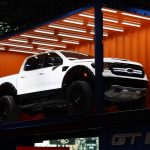 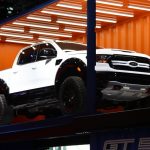 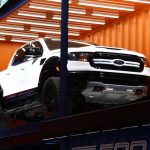 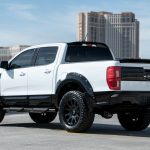 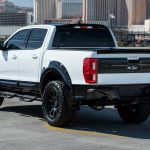 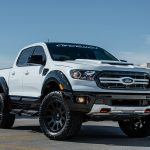 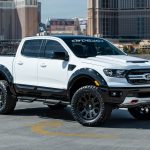