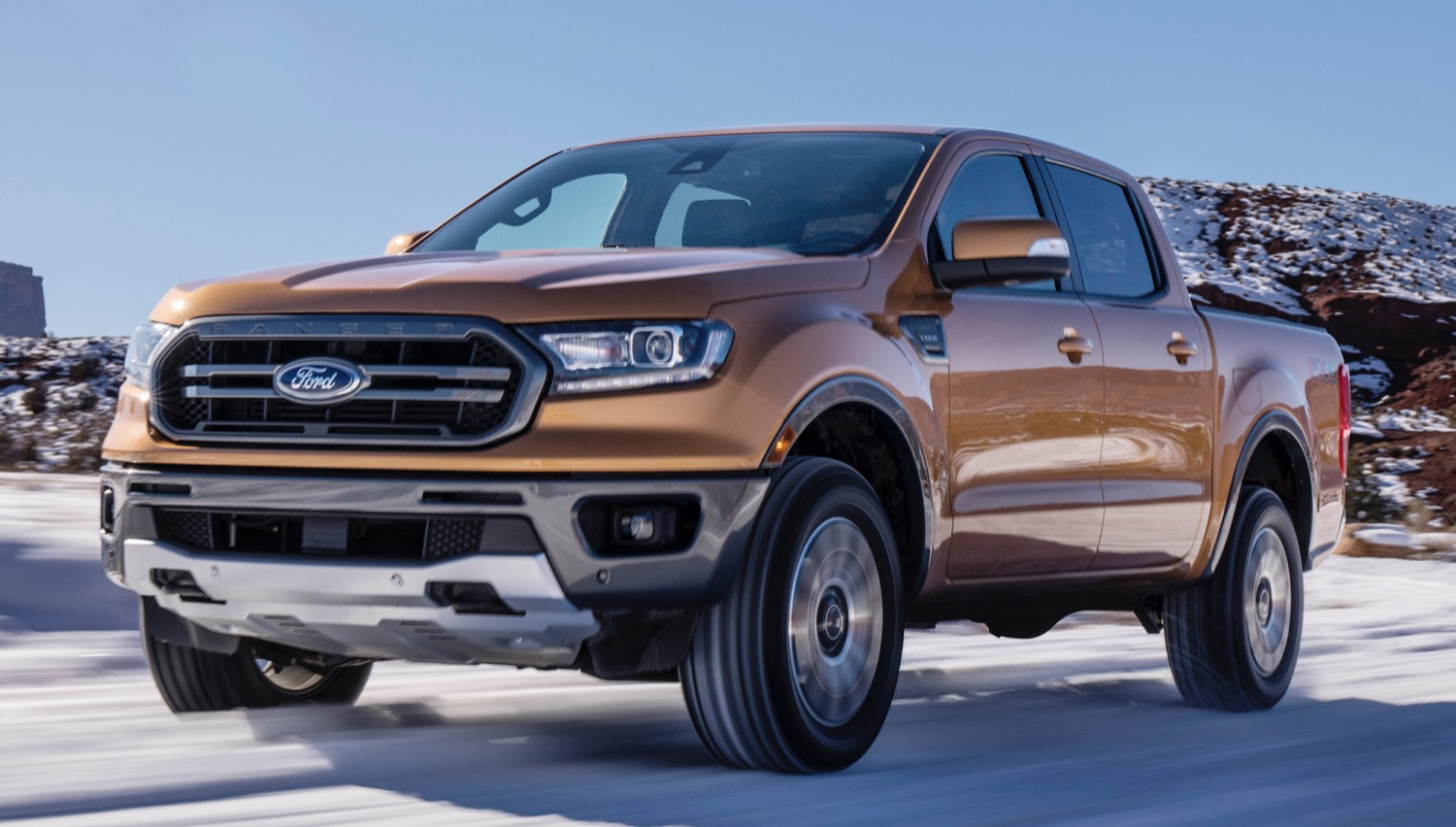 The Tacoma remained America’s best-selling midsize pickup truck during the quarter, followed by the Chevy Colorado in second, Nissan Frontier in third, and the Ranger in fourth. The GMC Canyon was the least best-selling model in the segment.

The mid-size mainstream pickup truck segment grew 13 percent in Q1 2019. Growth on a percentage basis was led by the Chevrolet Colorado at 16 percent and Toyota Tacoma at 8 percent. Nissan Frontier sales fell 11.4 percent, and Canyon sales were down nearly 4 percent It’s great to see Ford gain some footing in the expanding mid-size pickup truck segment. The timing is right for the Ranger’s arrival considering current market trends, which strongly favor crossovers, SUVs, and trucks over sedans – which Ford is discontinuing. In fact, Ford truck sales increased 4.1 percent to 278,898 units during the first quarter.

We expect Ford Ranger sales volume to grow in the coming quarters as interest in the model increases, and availability improves at the retail/dealer level.