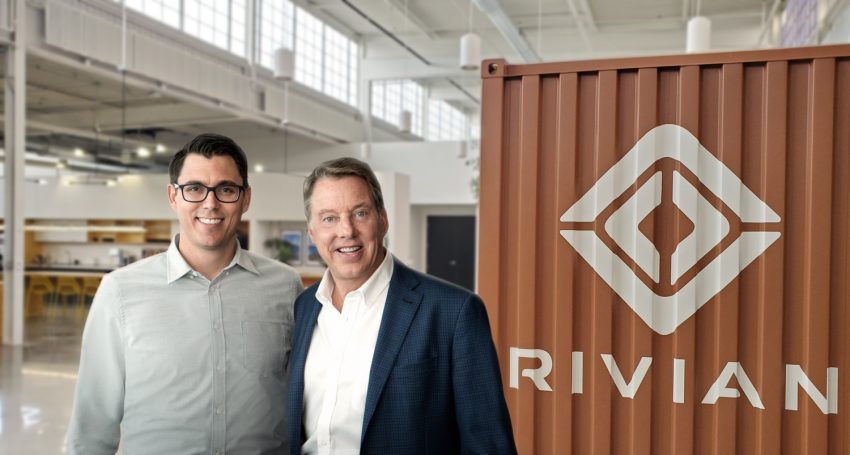 Electric vehicles (EVs) certainly aren’t mainstream today, but years down the road they may very well be. Ford has made it clear that it is working on a battery electric vehicle and recent reports claim that Ford has been benchmarking the Chevy Bolt for its future EV. While the number one problem facing future EVs is the charging infrastructure, another big problem is batteries that give the driving range to lure drives from traditional gas-powered cars.

Ford has announced a massive investment into EV-maker Rivian that will give Ford a minority investment with the automaker shelling over $500 million. What Ford gets out of the Ford Rivian deal is a future battery electric vehicle that will ride on the Rivian flexible skateboard platform. Rivian has made a pair of EVs using its flexible platform, including the R1T pickup and the R1S SUV. Rivian’s current electric vehicles promise impressive driving range with 400 miles of range per charge. They use a quad-motor system for on and off-road use; Rivian claims a 0-60 mph time of 3 seconds. Both of the rides also claim the ability to go through up to three feet of water. Rivian’s R1S electric SUV will be available to purchase in late 2020. Ford notes that Rivian’s designs are both clean-sheet and have had “adventurers at the core of every design.”

Ford plans to use the Rivian skateboard program are in addition to its previously announced plan to invest $11 billion into EVs and confirmation that it was working on a Mustang-inspired fully electric crossover due in 2020 and an all-electric version of the F-150 truck. Rivian will remain an independent company after the Ford-Rivian deal closes and would take Ford president of Automotive, Joe Hinrichs, as a board member at Rivian. The Ford-Rivian deal is subject to “customary” regulatory approvals, says Ford. 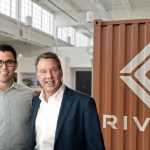 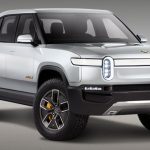 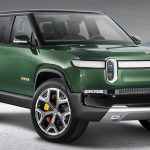